Britain’s biggest EuroMillions lottery winners are set to appear in the public eye for the first time tomorrow.

The lucky couple, from Gloucestershire, received a record £184million last week – and said they would publicly celebrate their victory. Camelot says the lucky pair will speak to the press tomorrow (Thursday, May 19) and explain how they found out their numbers came in and what they plan to do with the mega amount.

The organizer said: “They share some of their plans for the win and how it will transform the lives of their whole family.” The last UK lottery winning record was previously held by an anonymous ticket holder, who took in £170million in October 2019.

One person won £122.5million in April while another won £111million in June. Lucky couple Frances and Patrick Connolly were the first to go public with their victory in the UK.

The couple, from County Armagh in Northern Ireland, scooped £114,969,775 after hitting the jackpot on New Years Day in 2019. They bought a Lucky Dip ticket and celebrated their astonishing win with a hug and a cup of tea.

What’s going on where you live? Find out by adding your postal code or visit InYourArea 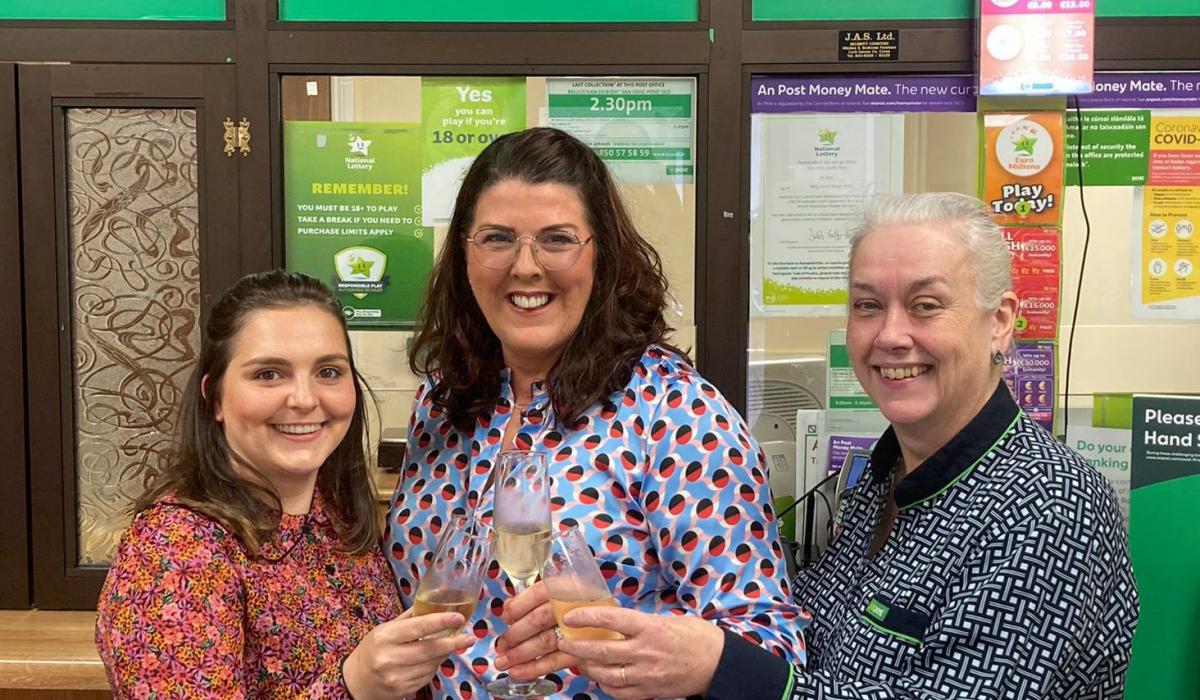 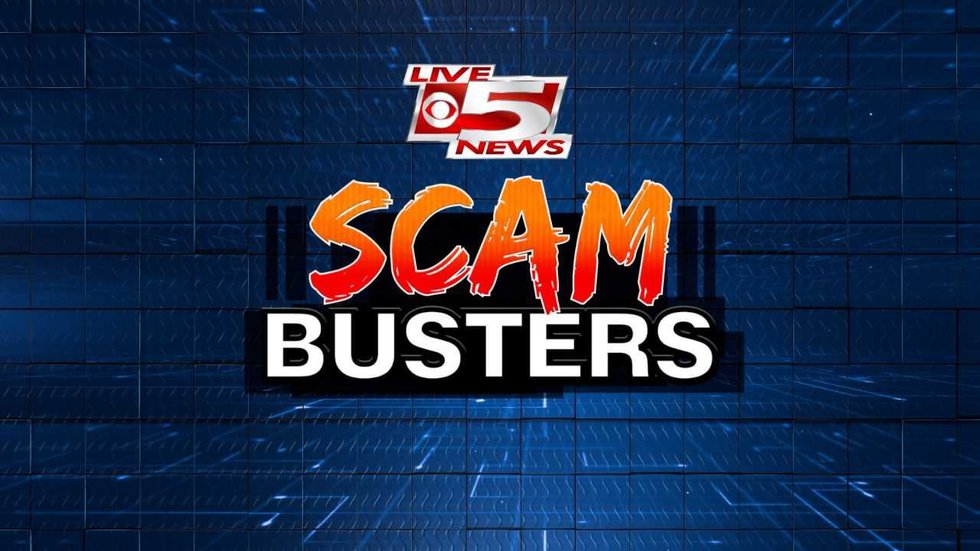