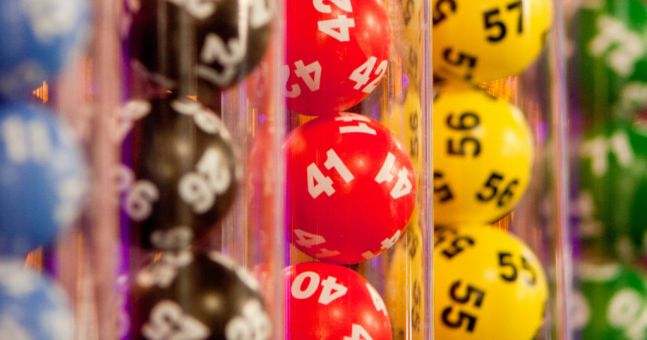 A MUST-WIN lottery draw of 19 million euros will take place this Saturday after more than seven months without a jackpot winner.

Approval for the draw has been sought in recent weeks and granted by the National Lottery regulator this week.

The jackpot has not been won since June 9 and has been capped at €19 million since October.

Any additional money that has since been collected by the lottery has been distributed among the lower tier prizes.

If the jackpot is not won on Saturday evening, the prize money will go to the winners of the lower levels, which will probably lead to several winners sharing the prize.

National Lottery spokeswoman Fran Whearty this week urged audiences on RTÉ’s Morning Ireland to gamble responsibly as they are “as likely to win with one ticket as they are with many”.

He also said that in the future, must-win draws would be held to avoid long rollovers, with jackpots guaranteed to be won no more than five draws after the cap was hit.

Representatives of the two Premier Lotteries and the National Lottery regulator appeared before the Oireachtas finance committee to receive approval for the ‘to be won’ draw last month.

Member of the Oireachtas and Fine Gael TD committee for Kildare North, Bernard Durkan has previously said that certain “relevant questions” must now be asked of the National Lottery and the regulator.

“A lot can happen in six months,” Mr Durkan said.

“The Dublin footballers’ unbeaten run has come to an end, a summer heat wave has come and gone, Afghanistan has fallen to the Taliban, Omicron has replaced Delta, Barbados has become a republic and Wally the Walrus has visited our shores and left – without winning the lotto jackpot like the rest of us.”

The draw will take place on Saturday evening at 7:55 p.m. 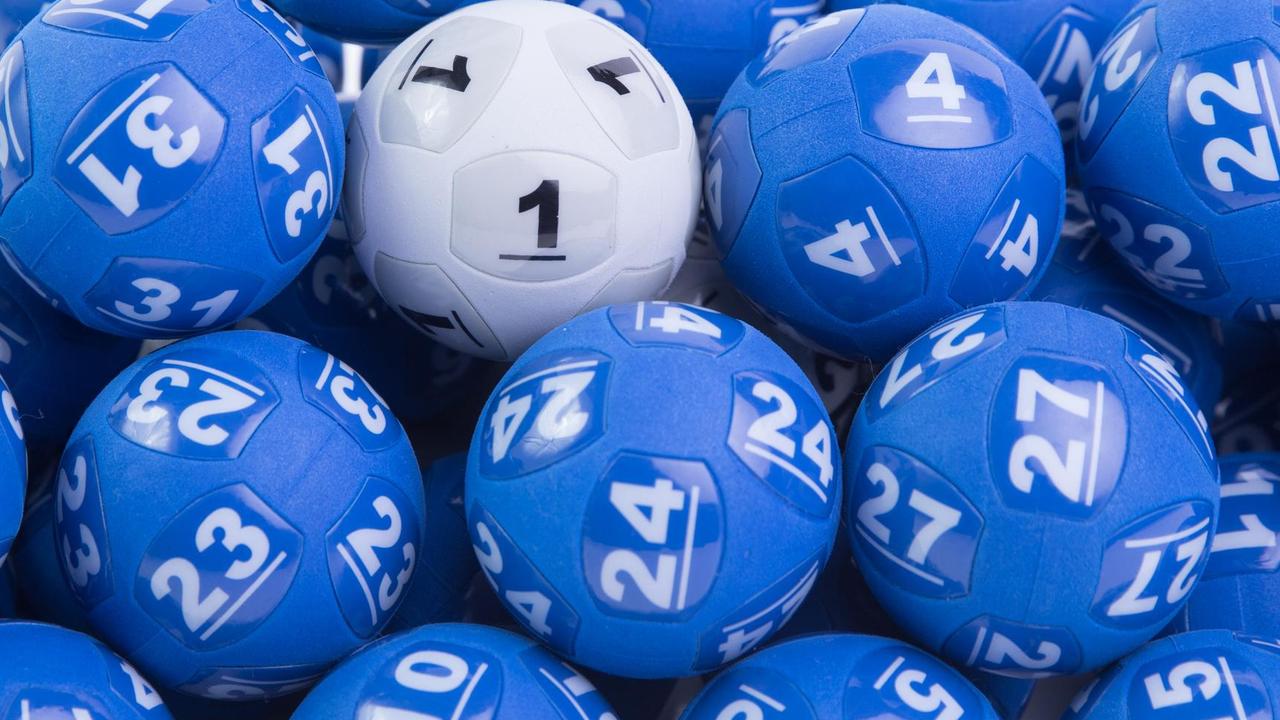