The state-run Philippine Charity Sweepstakes Office (PCSO) has called on Congress to lower the current 20% Documentary Stamp Tax (DST) rate imposed on the purchase of lotto tickets to just 5% , lamenting that the high tax rate has reduced their funds available for their Medical Assistance Program (MAP).

Following the enactment of the Tax Reform for Acceleration and Inclusion (Train) Act (Republic Act 10963) in December 2017, the rate of DST was doubled from 0.10 pula per ticket from lotto to 0.20 pula.

For the first half of this year, the PCSO’s budget for MAP was 850 million pula, benefiting only 110,403 people.

“In fact, we would like to ask for support from Congress to reduce it to 5% so that we are on par with the tax levied on Pagcor [Philippine Amusement and Gaming Corp.]; The Pagcor is levied only 5%. And yet he does not have the mandate that is asked of us,” Cua said. “We are supposed to use our funds to support the medical assistance program with the national government when Pagcor doesn’t have that kind of mandate.”

Last week, the House Ways and Means Committee already approved for plenary approval the Taxation of Passive Income and Financial Intermediaries (Pifita) or Package 4 of the Comprehensive Tax Reform Program (CTRP), which included a provision on reducing the DST rate from P0.20 to P0.10.

For the first half of this year, Cua also reported that its ticket sales reached 25.92 billion pesos, up 32.15% from 19.61 billion pesos a year ago, thanks to the full reopening of the economy. 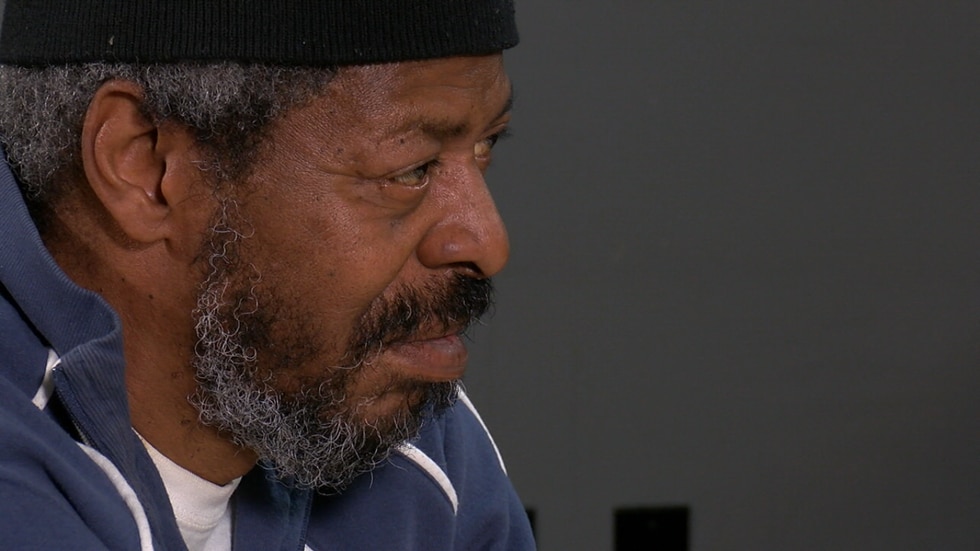 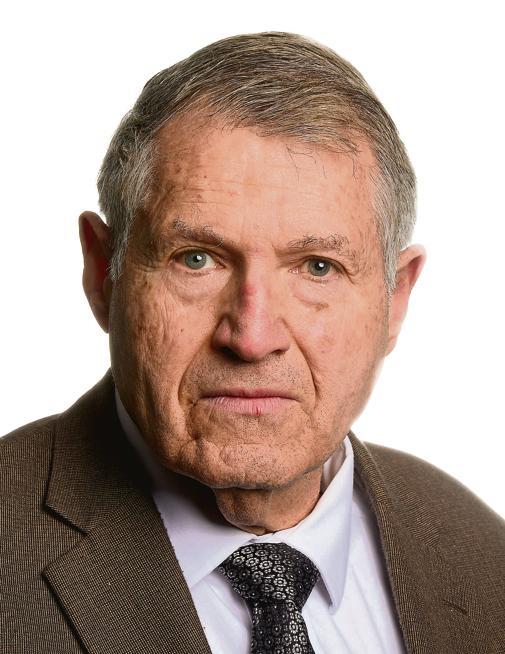