Among all those who take advantage of the “buy 2, get 1 free” offer during this period, one lucky one will win a guaranteed amount of Dhs 500,000. Plus, 12 lucky winners will each win two extra tickets to enter next month’s Dream 12 Million live draw, guaranteeing themselves a total of five raffle tickets and giving them five chances to change their lives forever.

The next Big Ticket live draw scheduled for August 3 will start at 7:30 p.m. UAE time. In addition to the grand prize amount of Dh12 million, a second prize of Dh1 million, a third prize of Dh and a fourth prize of Dh50,000 will also be announced By participating in the Big Summer Bonanza, Big Ticket fans will also enter the latest weekly online draw for a chance to win Dh300,000.

The lucky winners of the next guaranteed cash prizes will be announced on Big Ticket’s official website, www.bigticket.ae and its social media platforms on the following dates:

All Big Ticket cash tickets purchased during the promotion period will only be entered on the adjacent draw date. These tickets will not be entered into each weekly electronic draw thereafter. 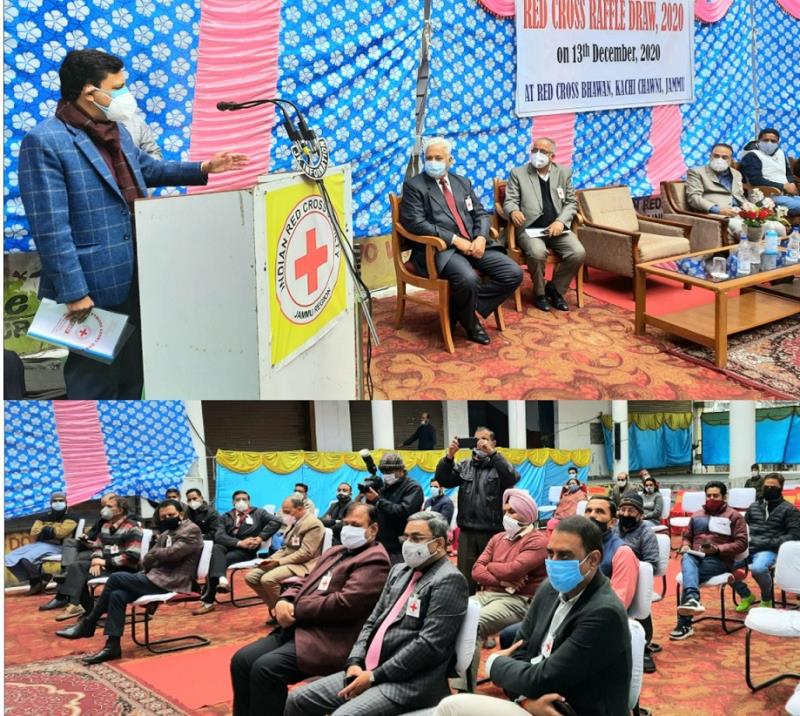 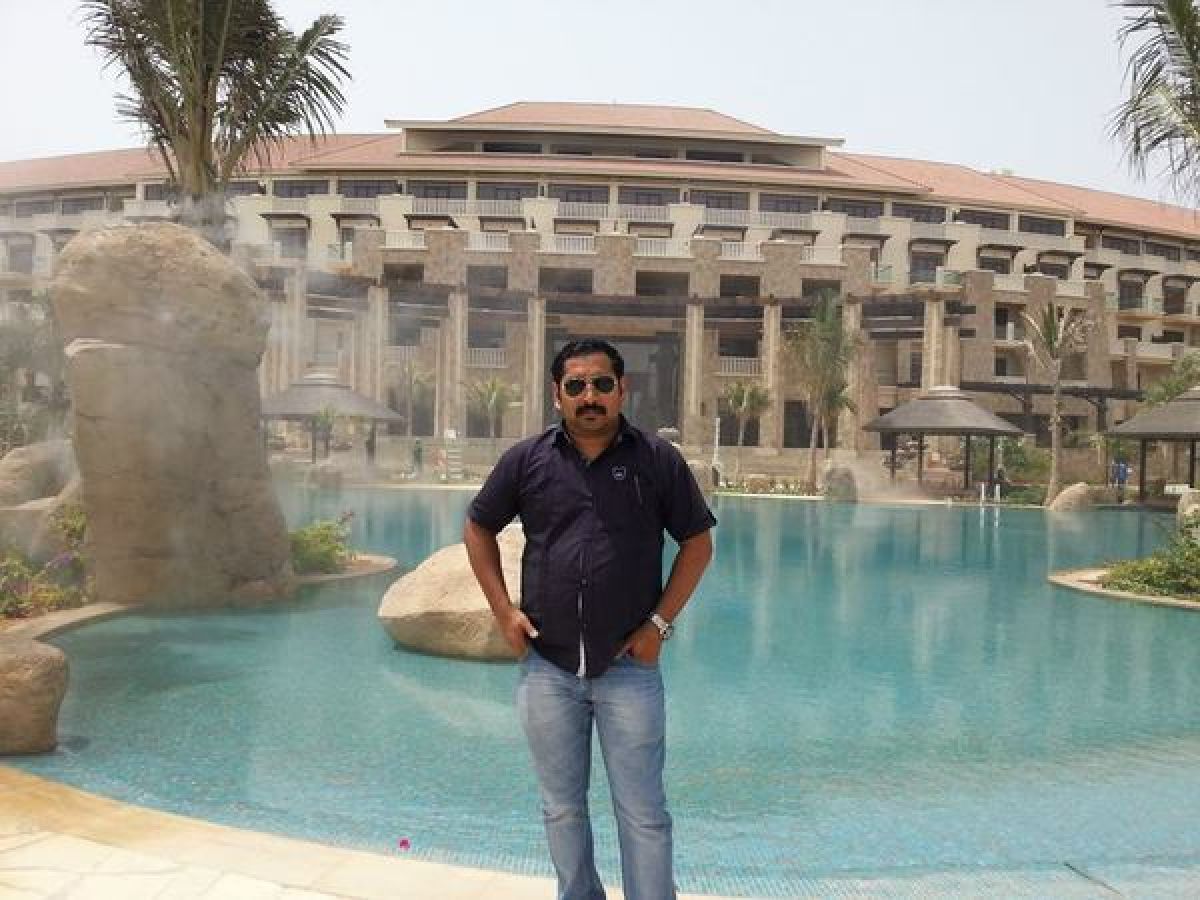