ROCKY MOUNT — City police are investigating a serious shooting that occurred during an attempted robbery at an internet lottery business.

“When officers arrived, they did not locate anyone who had been injured,” Jackson said in a press release. “Officers spoke with witnesses who said unknown suspects attempted to enter the business but were stopped by security. The suspects fled the scene before police arrived.

Officers found casings in the parking lot and continued a preliminary investigation by following up with local hospitals, Jackson said.


“Wilson Medical Center has advised that a gunshot victim has arrived at their location,” Jackson said. “The victim has been identified as 22-year-old Muhamad Wilson.”

Wilson was taken to Vidant Medical Center in Greenville. He was listed in critical condition on March 8.

The investigation led officers to Motel 6, where they found the suspect vehicle. Officers obtained a search warrant for the motel rooms and car, seizing numerous firearms and ammunition, Jackson said.

Lamont Lewis, 38, and Najee King-Knight, 24, are each charged with acting as after-the-fact accomplices. Both men were given $80,000 bail.

Police are asking anyone with information about the shooting or knowledge of Banks’ whereabouts to call the Rocky Mount Police Department at 252-972-1411 or Twin County Crime Stoppers at 252-977-1111. Tipsters can also text RMPOL and message 274637 or message the city directly using the MyRMT mobile app. 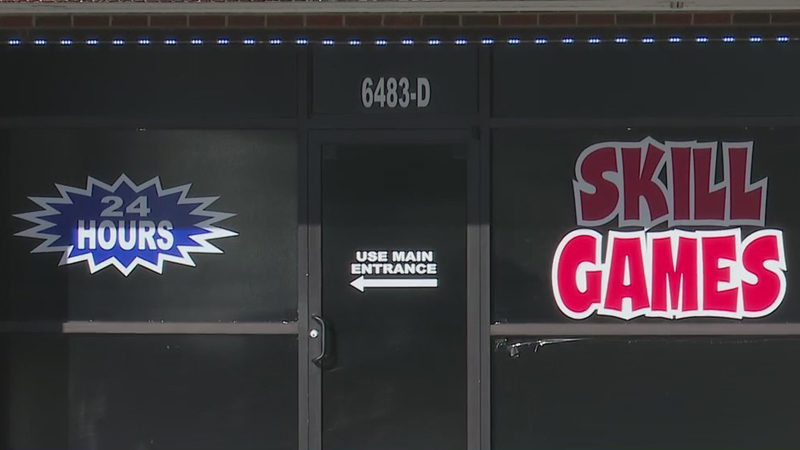