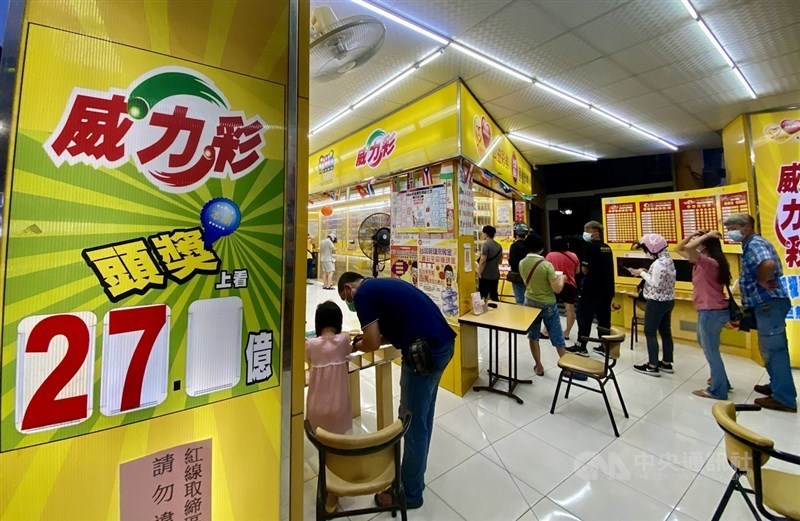 The first prize winning ticket that matched the seven numbers was sold at a lottery store in Sanxia, ​​New Taipei, according to Taiwan Lottery.

Firecrackers were lit outside the store to celebrate after hearing the news, and Lin Yu-ting (林玉婷), the co-owner of the Sanxia lottery store, said on Monday that she was happy to see the winning ticket sold. At her place. shop.

The winning ticket holder is a frequent visitor and spent NT $ 3,200 on lottery tickets this time, according to Lin.

It was the third biggest jackpot since Taiwan started issuing the Public Welfare Lottery in 1999. The two biggest wins were a winning NT $ 3.003 billion ticket sold in Taichung in April 2015 and a NT $ 2.87 billion winning banknote sold in Taipei in September 2015.

The holder of the first prize winning ticket will actually collect NT $ 2.16 billion after paying a 20% tax on lottery winnings, according to the company.

Meanwhile, four winning tickets matched the six numbers in the first section of the draw for each winning over NT $ 16.70 million in cash prizes.

(By Wang Hong-kuo and Evelyn Kao) 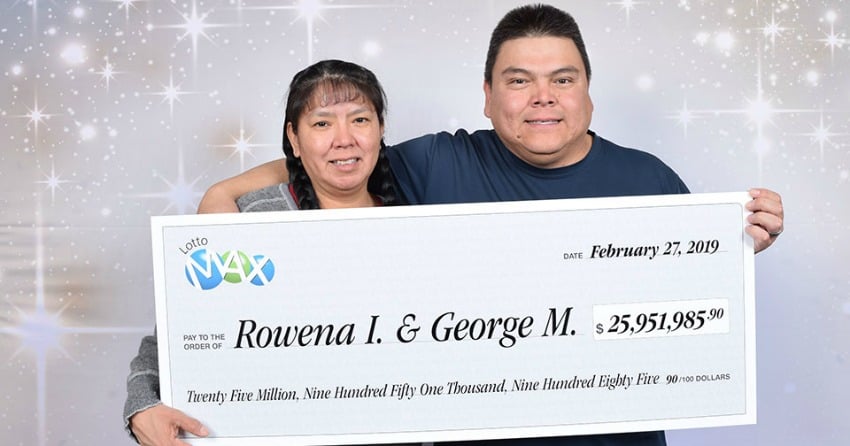