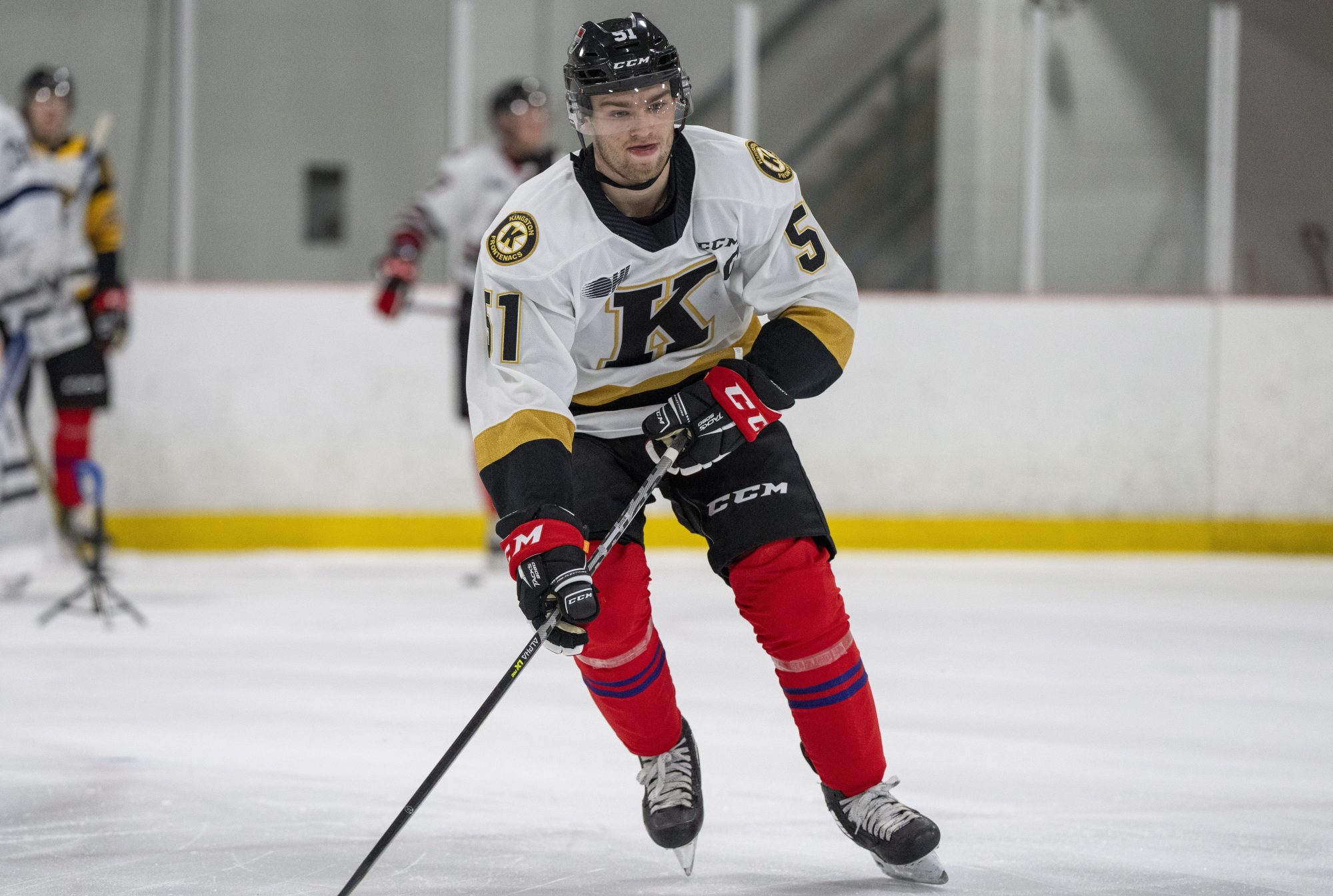 Yes, the San Jose Sharks will have a chance to win the NHL Draft Lottery on May 10 and select center Shane Wright with the first overall pick.

It’s just not a big chance.

If the Sharks beat the Seattle Kraken at Climate Pledge Arena, they’ll finish with 79 points and 22nd overall in the NHL, or 11th worst.

If the Sharks lose in regulation, overtime or a shootout, they could slip to 23rd overall. For that to happen, the Anaheim Ducks, now with 76 points, would have to beat the Dallas Stars in regulation time.

The Sharks and Ducks currently have 22 regulation wins, which is the first tiebreaker. The second tiebreaker, however, is wins in regulation or overtime, and the Sharks have a 29-27 advantage in that category.

Still, the odds of winning the draft lottery, whether the Sharks finish 22nd or 23rd overall, aren’t good.

The odds for the remaining teams will increase proportionally for the second lottery draw, depending on which team wins the first lottery draw.

The NHL has changed its rules so that any team that wins the lottery can only move up a maximum of 10 spots. Thus, only the “top 11 seeds,” as defined by the NHL, are eligible to receive the first overall draft selection.

Wright, 18, is widely considered the best player available in this year’s draft. Listed at 6-foot-1, 185 pounds, Wright had 94 points in 63 games with the Kingston Frontenacs of the Ontario Hockey League. In his first four OHL playoff games, he had six points.

The Sharks have drafted in the top 11 twice in the last seven years. They picked winger Timo Meier ninth overall in 2015 and center William Eklund seventh overall last season.

The 2022 NHL Scouting Combine runs May 29 through June 4 in Buffalo. The NHL Draft will take place at the Bell Center in Montreal, with the first round on July 7 and rounds 2-7 on July 8. 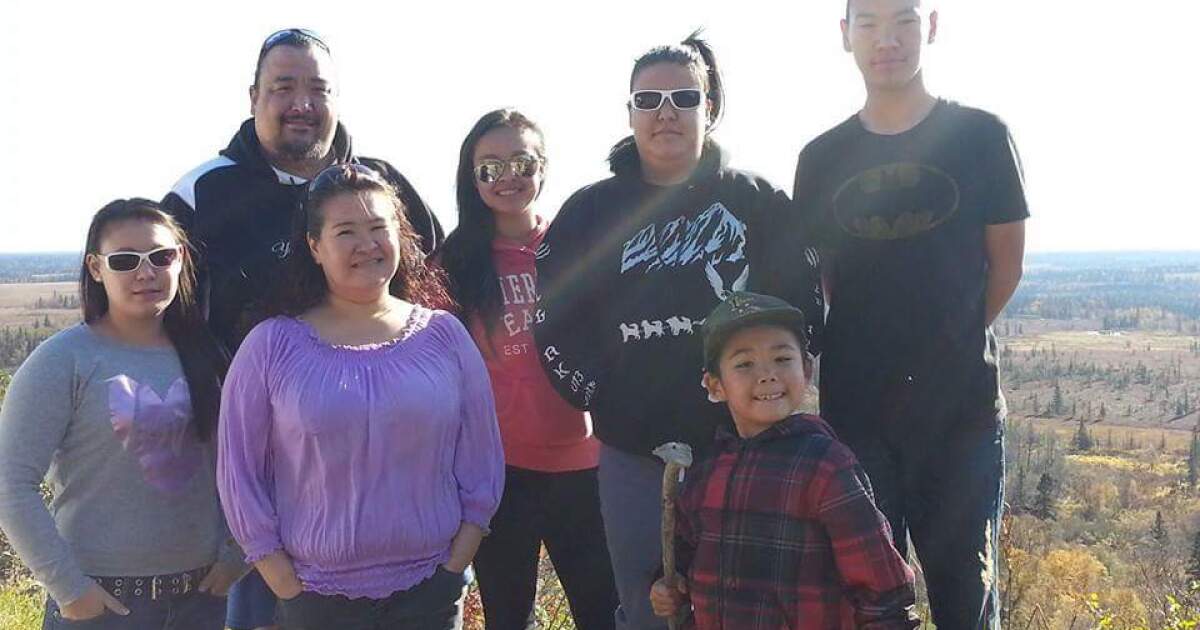 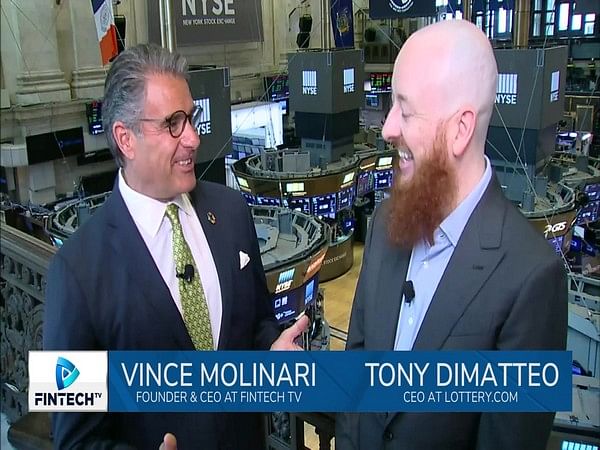 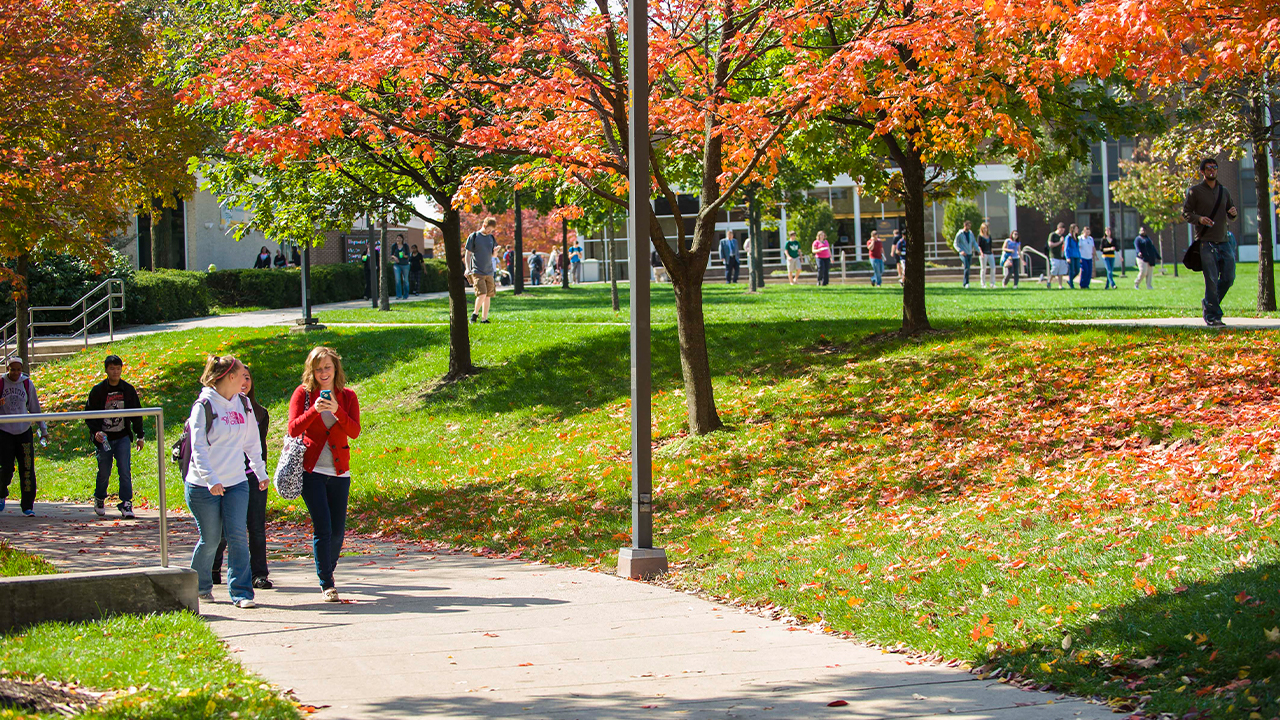