A lottery winner who has given away more than half of her £115million fortune has said she is addicted to giving to others.

Frances Connolly has revealed she has already broken the charity budget she agreed for this year with husband Paddy – and donated what they would have given until 2032.

The 55-year-old former social worker and teacher has set up two charitable foundations, one named after her late mother Kathleen Graham in their native Northern Ireland, and the PFC Trust in Hartlepool, where the couple have lived for 30 years.

Read more:A “Community fridge for all” plan to fight against food waste

A fundraising gala on Saturday, which she hosted with 250 guests, raised more than £100,000 for the PFC Trust, which supports local young carers, older people and refugees.

The Connollys, of Moira in Co Down, won EuroMillions in 2019 and immediately gave away large sums of money to friends and family, using a list she prepared before the win – which she always believed this would happen.

She estimates she’s donated £60million, including to charity, but doesn’t count, jokingly she’d be worried in case her 57-year-old husband sees it.

She said helping others, whether with money or volunteering, has lifted people’s spirits during the lockdown.

She said: “It gives you a buzz and it’s addicting.

Ms Connolly has always been motivated to help others, volunteering with St John Ambulance from the age of nine and setting up an AIDS helpline when she was a student in Belfast.

The couple, who have three daughters – Catrina, 34, and twins Fiona and Natalie, 26 – are not extravagant with their wealth and Ms Connolly has no desire to buy a yacht.

Their biggest expense after their win was a six-bedroom house in County Durham with seven acres of land, while Mr Connolly drives a second-hand Aston Martin, but Mrs Connolly scoffed at the idea of ​​spending £13,000 on a console table.

When she saw a TV show where someone in Monaco spent £25,000 on a bottle of champagne, she immediately thought it might have put a youngster on the property ladder.

Mr. Connolly still runs plastics businesses, while Ms. Connolly devotes her time to trusts, which have supported local community groups to help people find jobs, buy tablet computers for the elderly so they can connect with their families and support refugees.

Young caregivers are particularly close to his heart, and trust and personal donations have enabled the purchase of two caravans so that they can go on respite.

Ms Connolly admitted she couldn’t ‘cure poverty’ on her own, so she set up trusts to gain support from other people, backed by the groups she sets out to help.

When asked why she was happy to give so much, she replied, “Oh, who needs all that money?

“I’ve done this all my life.

“I’m not funny, I would have been a millionaire anyway if I had gotten back all the money I gave away over the years.

“People ask, ‘How did you manage with that amount of money?’ I said, ‘I never did. It was not in the bank two days”.

“It’s always weird, but I never had to accept all that money because we had it for so little time.”

Ms Connolly has agreed to stop donating large sums, but has already donated the agreed budget for 2022 – and for a decade beyond.

She said, “It was just January…we do a budget every year, we check what we’re spending.

Winning such a huge sum obviously changed the couple’s lives, but Ms Connolly said it didn’t change your personality.

She said, “If you’re stupid before you get it, you’re going to be stupid after.”

“Money will not make you sane.

“Money frees you to be the person you want to be.

“If I had one piece of advice for a winner, that’s what I would say.

To get the latest news straight to your inbox, sign up for our free newsletter. 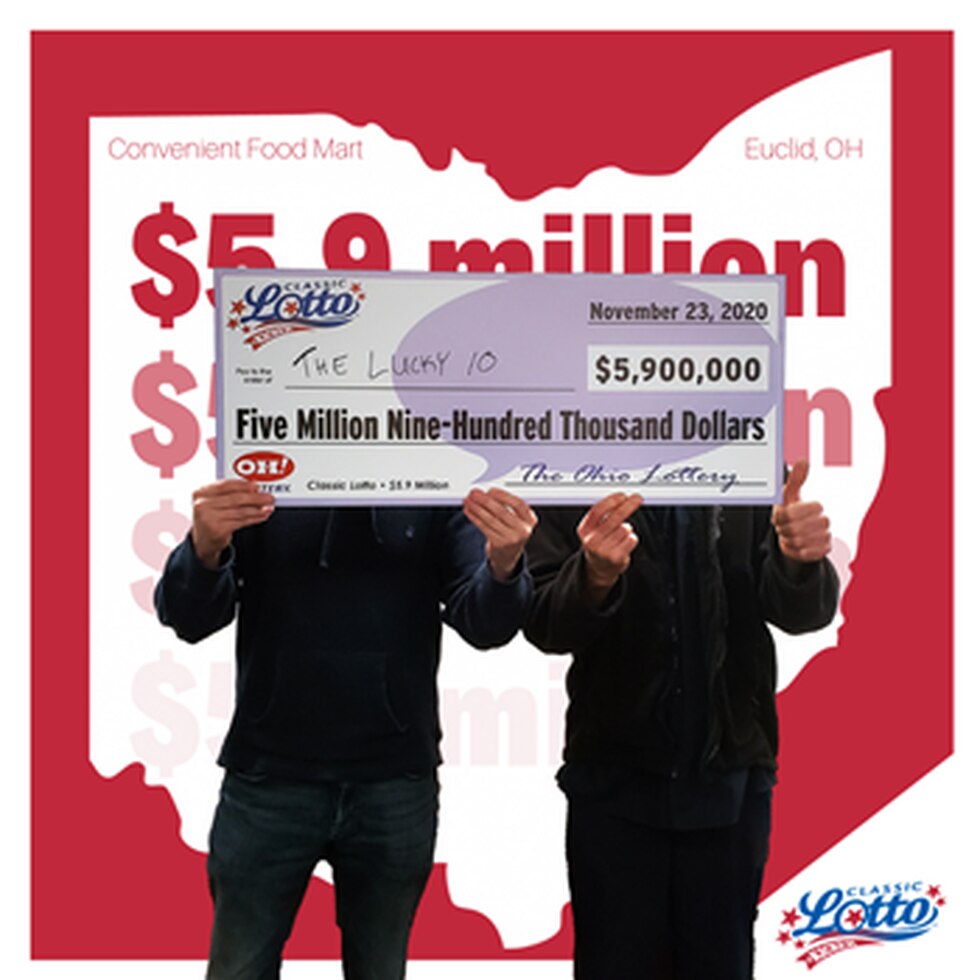 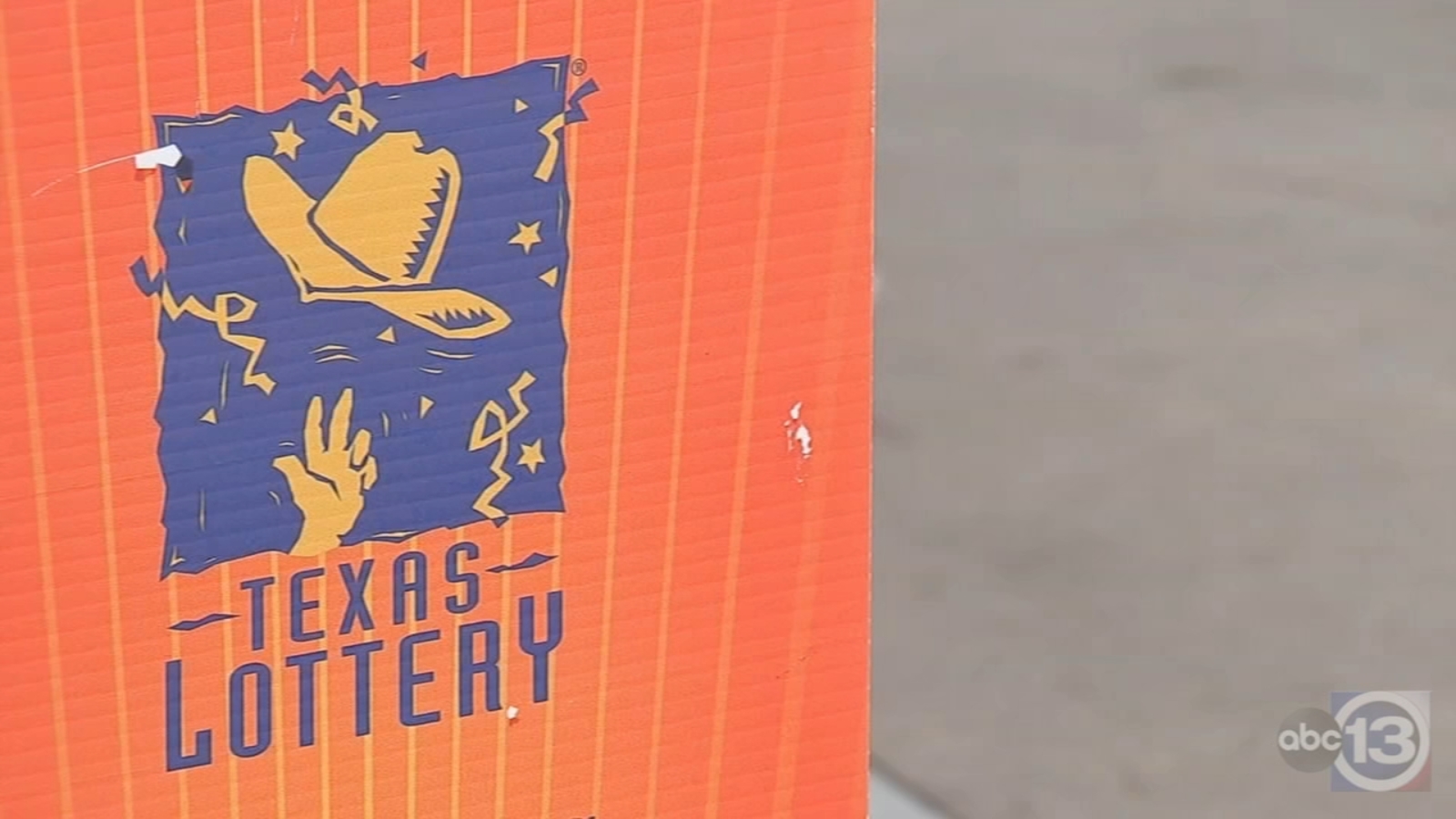 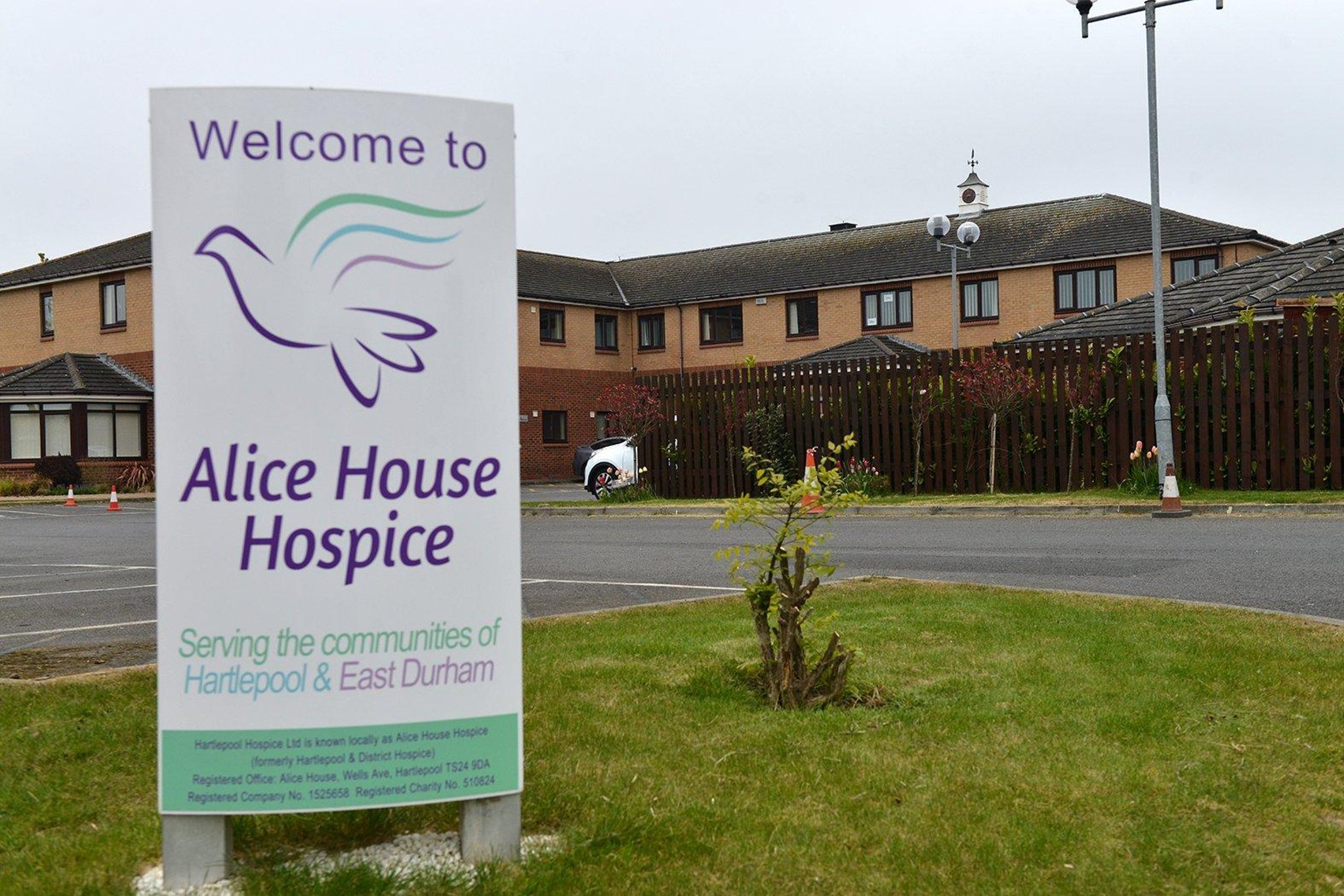