HARRISBURG — The United States Attorney’s Office for the Intermediate District of Pennsylvania announced that 27-year-old Troy Smith and 36-year-old Michelle Greenwood of Mississippi were indicted by a federal grand jury in December 2021 for eighteen counts of conspiracy, fraudulent mail fraud and money laundering conspiracy for receiving funds from victims of sweepstakes scams and transferring a portion of those funds to co-conspirators located in Jamaica. This indictment was dismissed by order of the Court on February 2, 2022.

According to U.S. Attorney John C. Gurganus, the indictment alleges that between August 2016 and June 2018, the defendants and other unindicted accomplices received MoneyGram, Western Union and Ria money transfers, wire transfers banking and deposits, checks and money from victims across the United States totaling over $300,000.

Among their victims was a 51-year-old widow residing in Columbia County, in the Central District of Pennsylvania. In October 2016, an unidentified fraudster using a fictitious name and posing as an official of a raffle organization falsely told Victim 1 that she had won a multi-million dollar cash prize and a automobile. This fraudster also told Victim 1 that she had to prepay taxes, and later various other fees and expenses, in order to receive her prize money and automobile. Victim 1 was ordered to send money in the form of money transfers, bank transfers and cash transfers payable to the defendants in their own names and under various aliases. Victim 1 was informed that the defendants were also responsible for organizing the contest. She ended up sending about $123,000 in Western Union, MoneyGram, and Ria wire transfers to the defendants and co-conspirators, making about $90,000 in cash deposits into their accounts, depositing about $14,000 in wire transfers, and sending around $2,000. in cash and money orders.

Smith and Greenwood received these funds from Victim 1 and others, then sent a portion of these fraud-induced funds to various accomplices in Jamaica. From October 2016 to approximately June 2018, the defendants sent approximately 57 Western Union money transfers totaling approximately $50,000 to various recipients in Jamaica. Smith and Greenwood generally received money using certain names, including their own real names, and then sent money to Jamaica under different names and in smaller dollar increments.

The matter was investigated by the United States Postal Inspection Service. Assistant US Attorney Ravi Romel Sharma is pursuing the case.

Indictments are only allegations. All accused persons are presumed innocent unless and until found guilty by a court. 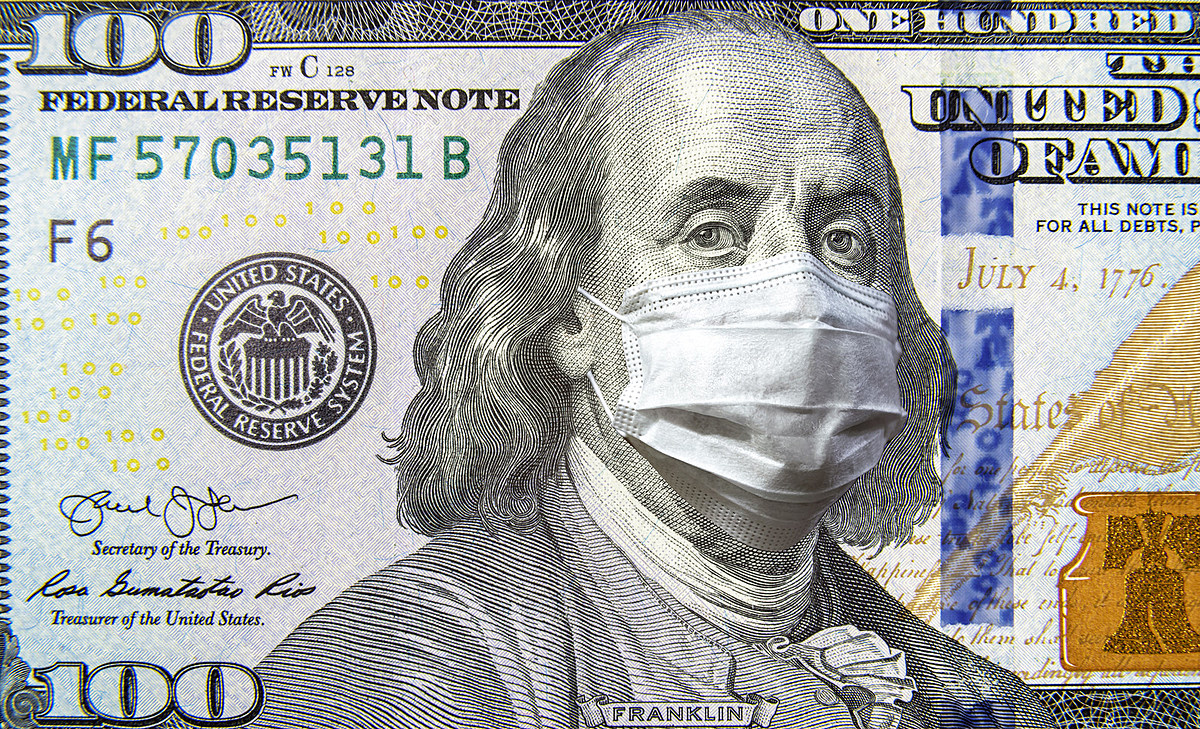