A giant Mega Millions lottery the jackpot soared to $1.02 billion ($1.47 billion) after no one matched all six numbers to win the top prize.

The estimated new jackpot will be the fourth largest lottery prize in the country.

The jackpot has become so big because no one has matched the game’s six selected numbers since April 15. After Tuesday night’s draw (Wednesday AEST), it’s been 29 consecutive draws without a big winner.

The prize is for winners who choose the annuity option, paid annually over 30 years. Most winners opt for the cash option, which for the upcoming Friday night draw is estimated at $602.5 million ($869.13 million).

Powerball holds the record for the biggest giveaway ever with a jackpot of $1.586 billion in January 2016.

Mega Millions is played in 45 states as well as Washington, DC and the US Virgin Islands. The game is coordinated by state lotteries.

Biggest lottery wins from around the world 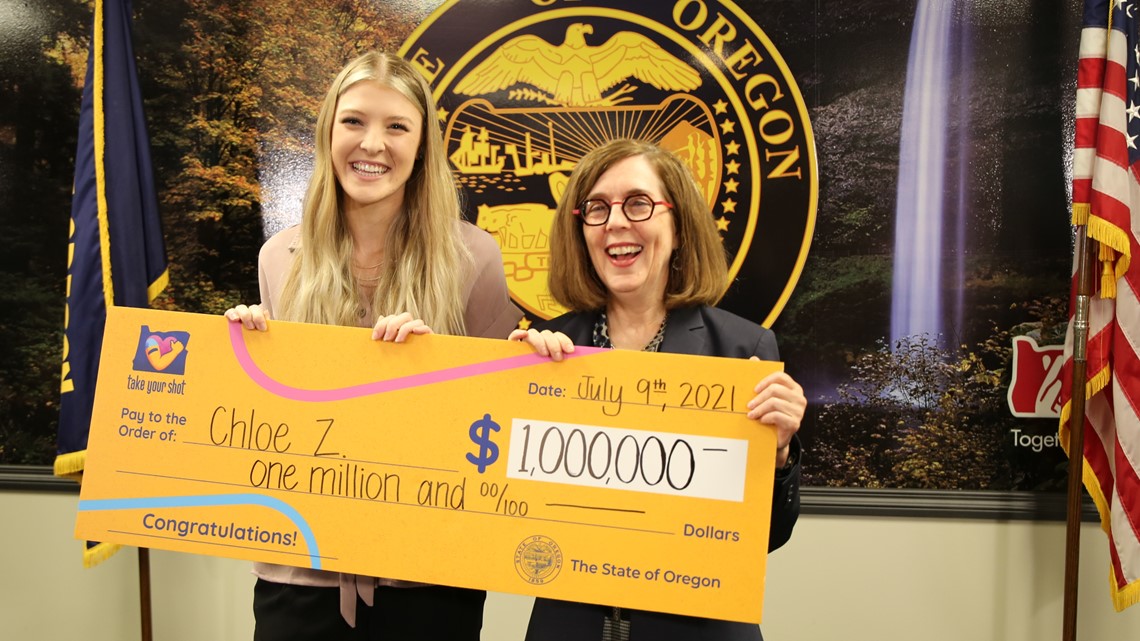