PHOENIX — Arizona’s $473.1 million Powerball jackpot deservedly grabbed all the attention, but it wasn’t the state’s only multimillion-dollar lottery up for grabs Wednesday night.

This payout is not to be overlooked, even though it was only a fraction of the Powerball jackpot, which was the largest single-ticket prize in Arizona history.

Winners must claim their prizes within 180 days of the draw date.

Wednesday’s windfall gave the state three lottery prizes of at least $1 million last week. This is in addition to five other wins between $30,000 and $100,000.

The frenzy started when a ticket sold at the Big AZ Market in Bullhead City hit $30,000 in Friday night’s Mega Millions game. It was just a warm up.

On Saturday, a Powerball ticket sold at Circle K on Riverside Drive in Parker matched five numbers but missed the red Powerball, earning him $1 million.

A ticket sold at Safeway in Fort Mohave for the same game matched four numbers plus the Powerball, yielding a payout of $50,000.

Also on Saturday, two player entries split the $137,000 jackpot for matching all five numbers in Arizona’s Fantasy 5 draw. A ticket was purchased at Circle K on Thomas Road near Interstate 17 in Phoenix. The other was purchased at Safeway at Valencia Road and Cardinal Avenue in Tucson.

The hot streak continued on Monday, when a Powerball ticket sold at Shell at Northern and 91st Avenues hit $100,000 by matching four of five numbers and the Powerball.

We want to hear from you.

Do you have a story idea or advice? Pass it here to the KTAR News team. 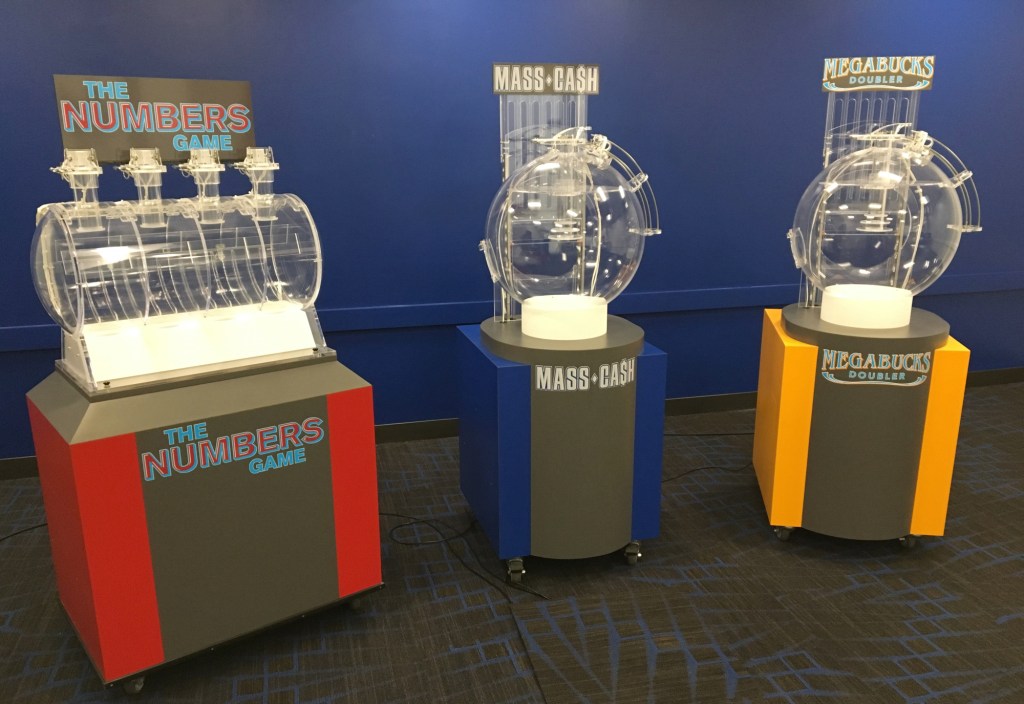 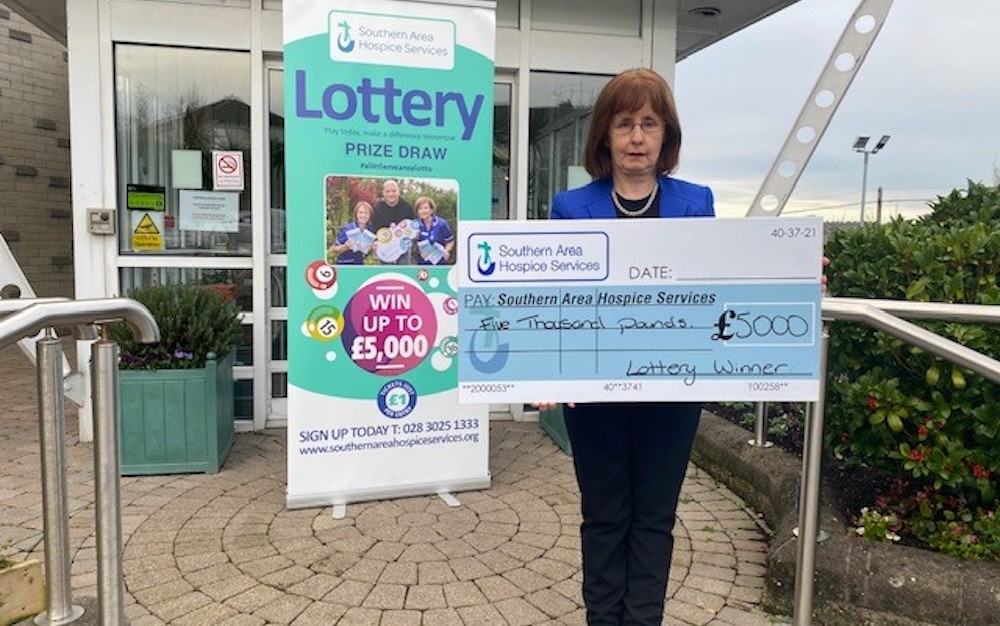