The second time was the charm of Chester Williams, 57, in the North Carolina Lottery.

He won $230,073 in Carolina’s first second chance jackpot draw, according to lottery officials.

“Man, I almost had a heart attack,” Williams, who is a maintenance worker, told lottery officials. “My heart was pounding so hard.”

Cary’s man entry was one of 9.5 million in the Carolina jackpot second chance draw on Wednesday, June 22, lottery officials said.

Williams won $163,375 after taxes, according to the NC Education Lottery.

He told lottery officials he planned to help his family, get his car repaired and take his wife on a beach vacation.

“It’s going to help us a lot,” he told lottery officials.

Cary is about 12 miles west of Raleigh.

Alison Cutler is a national real-time reporter for the Southeast at McClatchy. She graduated from the Walter Cronkite School of Journalism and Mass Communication at Arizona State University and previously worked for The News Leader in Staunton, VA, an affiliate of USAToday. 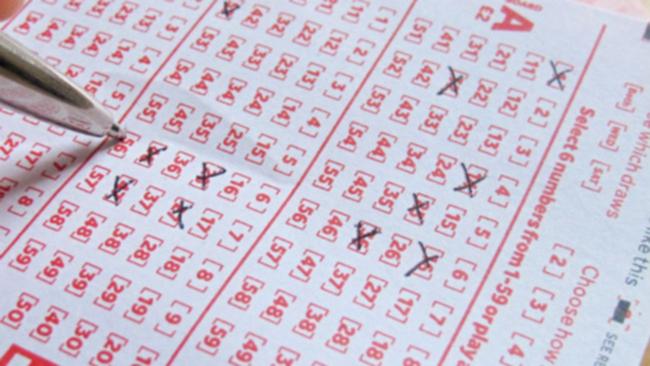