LANSING, MI – A Macomb County man is eager to help his family after winning a $ 4 million jackpot playing the Michigan Lottery Ultimate Millions instant game. The 48-year-old winner – who chose to remain anonymous – purchased their winning ticket at the Mobil gas station, located at 31011 Dequindre in Madison Heights.

“I play a bit of everything and have never felt so excited as when I scratched that winning ticket,” said the player. â€œI am delighted to be able to help my family! “

The winner recently visited the lottery headquarters in Lansing to claim their prize. He chose to receive his award as a one-time lump sum of around $ 2.5 million rather than an annuity. With his earnings, he plans to pay off his debts and give some to his family members. 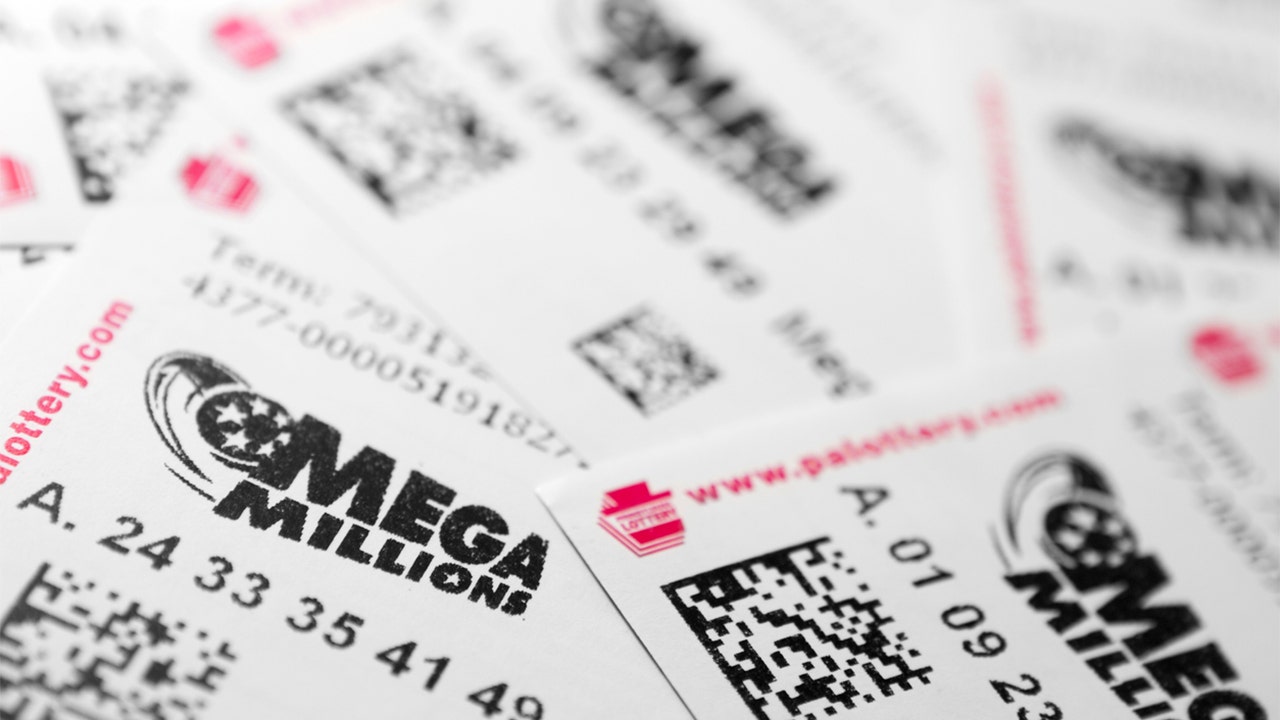 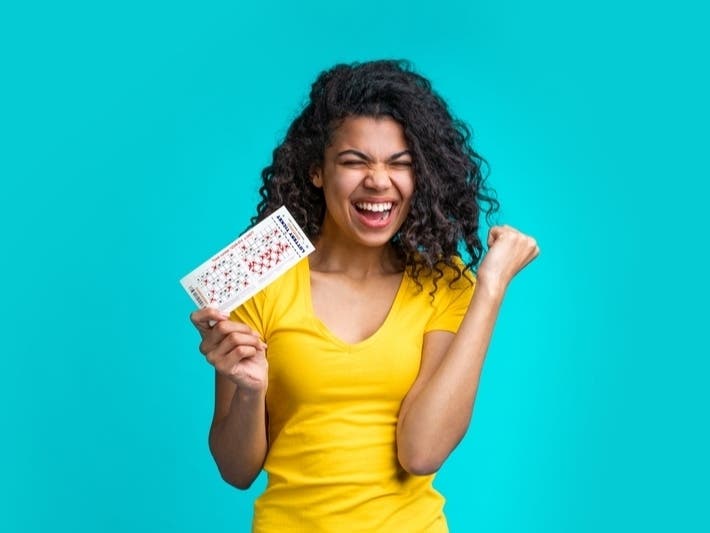