While there was no winner of the â‚¬ 19million jackpot – a prize that has not been claimed for almost six months – one player did win the Match 5 + Bonus prize.

In total, over 141,000 players have won prizes in this week’s Lotto and Lotto Plus draws.

Responding to the question raised by Fine Gael TD Bernard Durkan, Micheal Martin suggested that the lottery bosses could be brought before the Oireachtas finance committee.

The concern is that a jackpot that has not been won for nearly six months could damage player confidence and possibly impact the good causes associated with the national lottery.

A spokesperson for the National Lottery also noted that such a long rollover is “unprecedented”.

They added that the rules of the game do not allow a scenario to be won “yet”. 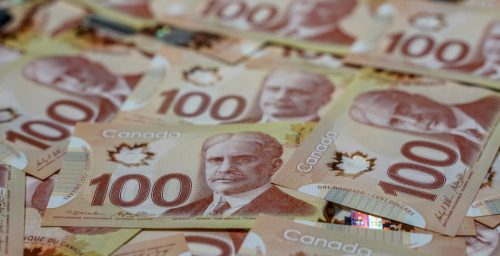