Abu Dhabi: An Indian resident who has lived in Dubai for 26 years received the best morning news on Monday when he was announced as the latest Big Ticket Draw winner, raising 7 million dirhams to become an instant millionaire.

“I was shocked and couldn’t believe it at first when I got the phone call saying I had just won 7 million dirhams, but after the initial shock came a wave of joy and happiness” said a very happy Thansulas Babu, who bought his winning ticket # 030202 online last month.

“This was the eighth time I entered the big ticket raffle, I usually buy raffle tickets for the Dubai Duty Free, I always had the hope of winning someday and finally my dream became reality, so I’m very happy that I’ve always kept trying, it’s an amazing gift for me, â€he added.

Babu, who has a wife and three grown children, said he plans to keep his day job as an aircraft engineer for Emirates Airlines.

â€œI don’t intend to quit my job; it’s something I want to keep doing. I haven’t planned everything yet on how I’m going to use the money. I always have to go get it first, but I want to use some of it for my family.

For future hopefuls looking to become the next Big Ticket millionaire, Babu said it’s about not giving up.

“They have to keep trying and it will finally be their day, I am an example of that, I participated in raffles including the Big Ticket for a long time until I finally won, if I lost hope I would ‘I won 7 million dirhams today.

Held monthly at Abu Dhabi Airport, the Big Ticket Draw is the UAE’s largest and longest monthly draw, with tickets costing Dh500 to purchase. Despite the high ticket prices, the raffle remains very popular among residents due to its high winning returns. Last month’s winner, also an Indian, took home 10 million dirhams. Next month’s draw promises to be even bigger with a Dh 12 million jackpot. 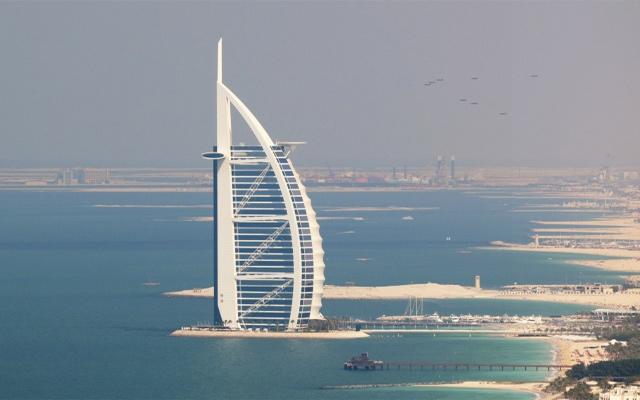 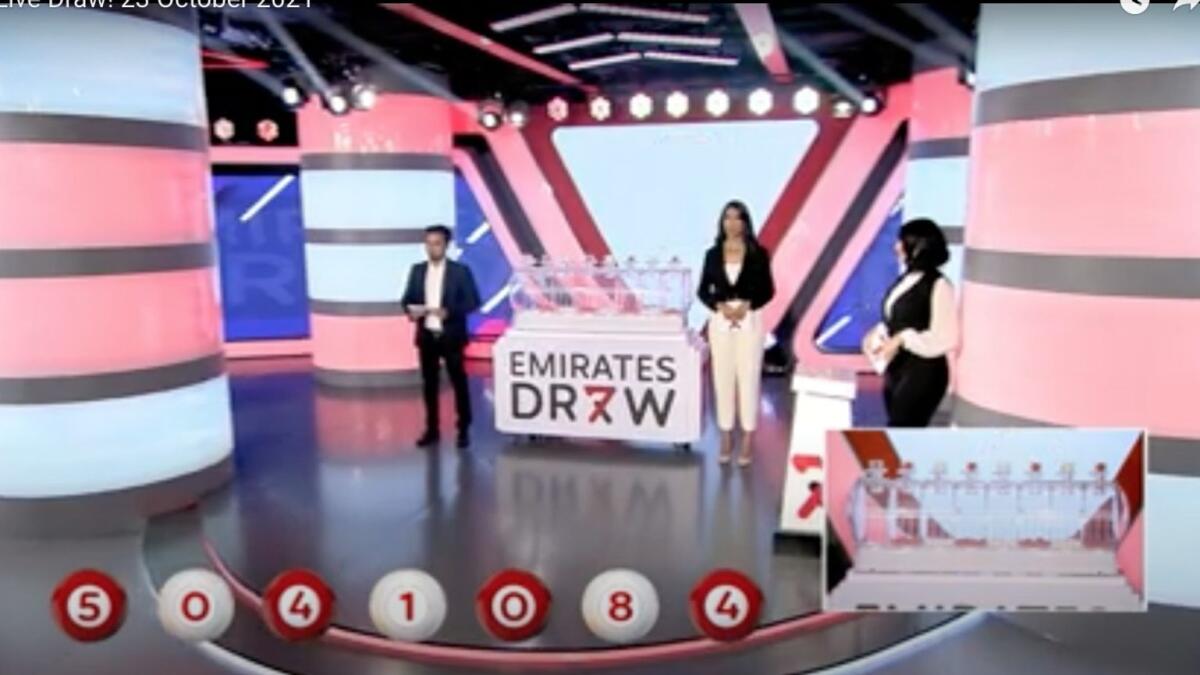