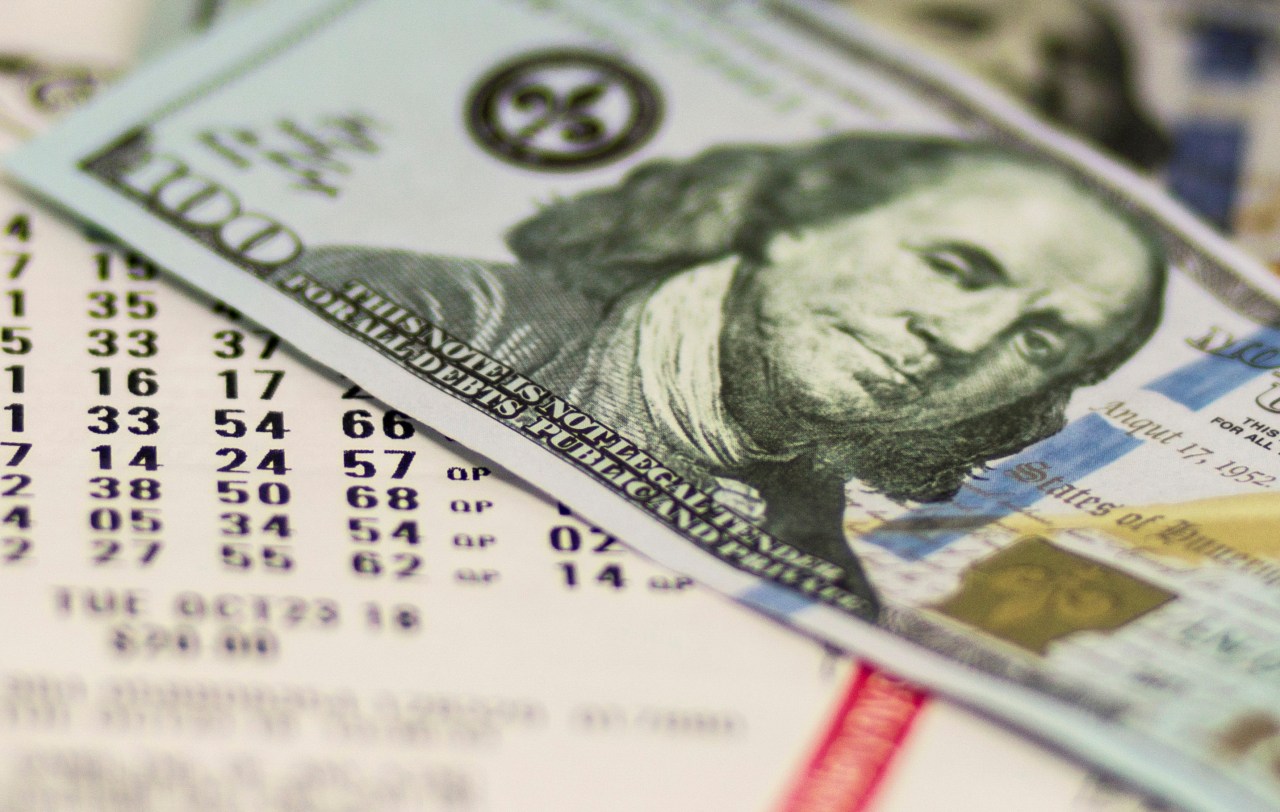 But Buster believes the windfall came thanks to a local convenience store clerk’s mistake on Friday night when he bought the tickets, according to A press release of the Iowa Lottery.

Buster, 40, said he asked for five easy-pick games that are usually printed from the lottery terminal on a single ticket – however, the clerk only printed one set of numbers. When he realized what had happened, he asked Buster if he could print the other four sets of numbers on a separate ticket.

“I feel like it changed the numbers I would have gotten had he put them all on one instead of making that mistake,” Buster said.

Buster, who works as a prep chef at a local restaurant, said he realized early Saturday morning that his life had changed.

“I got up to go to work early in the morning. I opened the lottery app and scanned my tickets,” he recalls. “I always keep my tickets in the console of my car. And I scanned it in the car and freaked out and ran inside.

“I’m usually unlucky so I thought it was a mistake and there would be a mistake,” he said. “So I Googled the lottery numbers to make sure I got the right ones, and I did! And then the rest of the day, I’m just waiting to wake up from a dream.

Mary Neubauer, vice president of external relations for the Iowa Lottery, told The Hawk Eye that lottery players have about 1 shot in 12.6 million to hit a five-number Mega Millions match. For Powerball, the odds are around 1 in 11.7 million.

Nexstar contacted Neubauer on Tuesday to verify Buster’s claim that the clerk’s “mistake” played a role in his jackpot win.

Buster’s lucky numbers – 4-17-20-46-64 and Mega Ball 23 – made him the second person in 2022 to win a jackpot of at least $1 million. He says his lucky ‘error’ ticket will go towards paying off his car and his mother’s mortgage, with the rest going into a retirement fund.

“It will take a lot of the stress out of my life – no more financial worries,” he said. 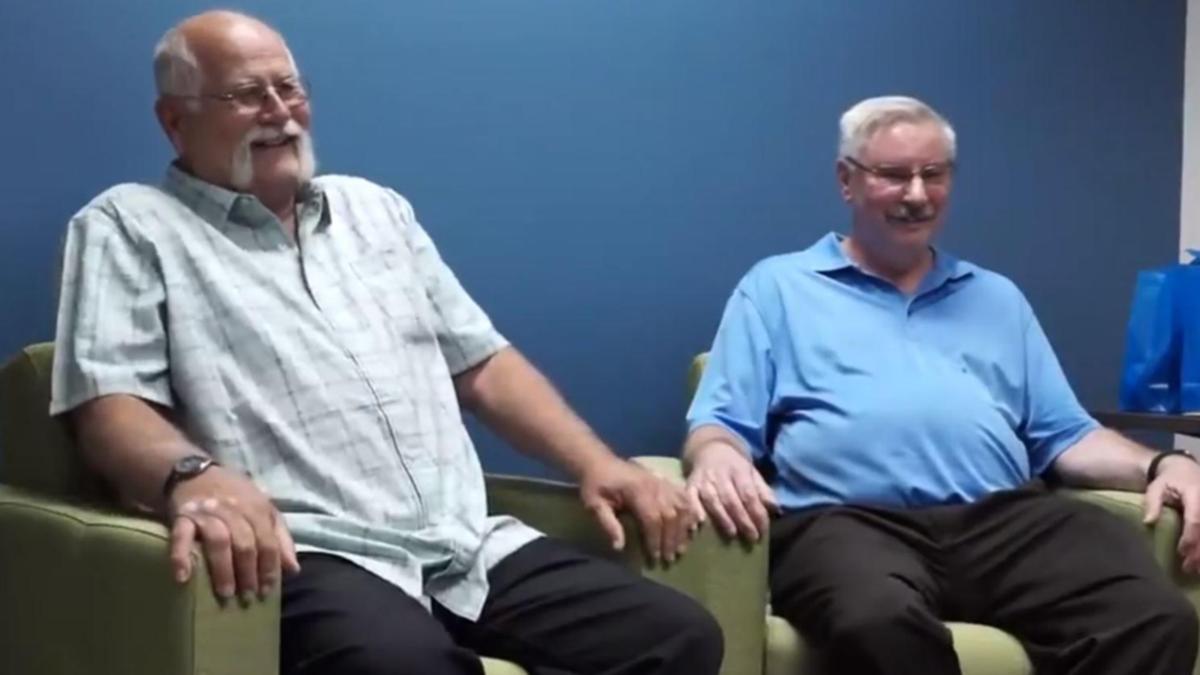