We’ve all been busy and a bit foggy during this pandemic – trying to manage work, life and, in some cases, school from home – that it’s easy to get distracted.

This is exactly what scammers have always counted on: you’re busy multi-tasking or just a little distracted while answering a phone call or checking an email. Then they will ask you to give them information to avoid the unauthorized charges they are contacting you about or the lotteries you have won, among other tactics.

Here are examples of scam calls or emails that I have received myself or heard from readers:

• An e-mail informing you of an unauthorized debit on one of your accounts.

• A text message about an unauthorized debit or an upcoming delivery that you were not expecting and need to confirm.

• A caller from (agency or company name, IRS, Medicare, Amazon, Apple) wanting to confirm or troubleshoot your account or a variety of other reasons.

These are all things that should make you pause and regroup. The scammers are hoping that we will just quickly “click” on that link in the email or give them relevant information so that they can then steal money.

Local reader and former colleague Charlene Nevada emailed me recently about a series of emails she received confirming her online subscription renewal for over $500.

Nevada, who spent 35 years at the Beacon Journal in a variety of roles including journalist, mainstream writer and numerous editing jobs, wanted to warn readers about “different flavor scams.”

“I like to think I’m smarter than the average older person, but that can shake my confidence (until I verify my Visa accounts online),” she said.

You should be skeptical of any call, email, or text that claims to be from your credit card company, the IRS, or any business or agency. They’re usually not going to cold call you if there’s something wrong. Hang up or do not communicate with the caller or email. Then, independently research a phone number for the business or agency and ask if there’s a problem with your account. If so, they’ll put you in touch with the right people.

But most of the time, if you take a closer look at the email, the sender email address is a Gmail account or something not from the actual company or agency. And I can tell you bluntly that the IRS and other agencies won’t call you and tell you there’s a problem. They also won’t call you to tell you that someone will come and arrest you if you don’t comply. If something is seriously wrong, the authorities will show up at your door.

Likewise, price scams are just as bad. These scammers try to convince you that you have won something, but first you have to pay them to claim part of our prize or pay taxes upfront.

The Better Business Bureau warns consumers never to pay money to claim a prize. If someone asks for money before delivering a prize, it’s probably a scam.

Contest scams are costing victims more during the pandemic

Results of a Better Business Bureau study released a few days ago show that nationwide, sweepstakes and lottery scams have led to greater financial losses for victims during the COVID pandemic -19 compared to the previous three years, especially for the elderly.

The research is an update to the BBB’s 2018 in-depth study, Sweepstakes, Lottery and Prize Scams: A Better Business Bureau Study of How “Winners” Lose Millions Through an Evolving Fraud.

Over the past three years, there has been a 16% decrease in complaints to the Federal Trade Commission (FTC), the FBI’s Internet Crime Complaint Center and the Canadian Anti-Fraud Center. However, financial losses reported to the three agencies increased significantly in 2020 with the COVID-19 pandemic, with the FTC seeing a more than 35% increase in reported dollar losses.

“This updated research highlights how these scams work and the importance of educating older adults and others who may be exposed to these scams,” said BBB International Investigations Specialist Steve Baker. “Because these scammers are so good at what they do, anyone could fall victim to them.”

The elderly are the main target

People over the age of 55 continue to be the primary target of sweepstakes, sweepstakes and prize scams, accounting for 72% of fraud reports for these types of scams received by BBB Scam Tracker during of the past three years. Among older consumers who reported to the BBB that they were being targeted, 91% said they lost money. Adults over 55 lost an average of $978, while those 18-54 lost an average of $279, according to Scam Tracker reports.

Factors such as the confinement and isolation that many older people experienced during COVID-19 may have helped fuel the increase in losses, the BBB said. Other factors that may contribute to the particular vulnerability of some older people include mental decline and relative financial stability, as noted in the 2018 BBB study.

But very few victims of coin toss scams seemed to be the stereotype of “the flimsy confinement that many people envision,” said Baker, the author of the 2018 study. Instead, Baker said said the victims interviewed were people more interested in using imaginary earnings to help their families or communities than spending them on themselves.

Anthony Pratkansis, professor emeritus at the University of California, warns that scammers often pretend to be a friend, authority figure or someone in need.

“Scammers often talk to victims every day, heal them and build trusting relationships,” Pratkansis said. “They take careful note of the victim’s family and other aspects of their lives, and like romance frauds, try to isolate victims from their traditional support structure. Scammers also use different voices, authoritative to at some point, speaking as a partner to others, or even acting as a supplicant asking for help for the prize to finally appear.

According to data from BBB Scam Tracker, sweepstakes scammers reach out through a variety of channels. They can impersonate well-known sweepstakes such as Publishers Clearing House or a state lottery. The “winner” is required to pay taxes or fees before the prize can be awarded.

The FTC notes that people are increasingly being asked to purchase gift cards to pay for these fees, in addition via wire transfer or bank deposit or even cash.

In reality, the price does not exist, something people may not realize until they pay thousands of dollars that cannot be recovered. Some victims have even become financial mules who receive and transfer money from other victims of lottery fraud.

Shortly after the death of his wife in 2020, an octogenarian from Michigan was contacted by scam artists who told him he had won second place in a popular sweepstakes, winning $2.5 million, a brand new luxury car and gold medallions. He then started talking to the scammers on the phone daily, even contacting them after his daughter changed her phone number. He withdrew money from his retirement account and opened a separate account, sending a total of $72,000 in cash to an address in Mississippi before his daughter cut contact between him and the scammers.

How to report fraud

If you believe you have been the target of lottery or contest fraud, file a report with:

Beacon Journal reporter Betty Lin-Fisher can be reached at 330-996-3724 or [email protected] Follow her @blinfisherABJ on Twitter or www.facebook.com/BettyLinFisherABJ To see her most recent stories and columns, go to www.tinyurl.com/bettylinfisher 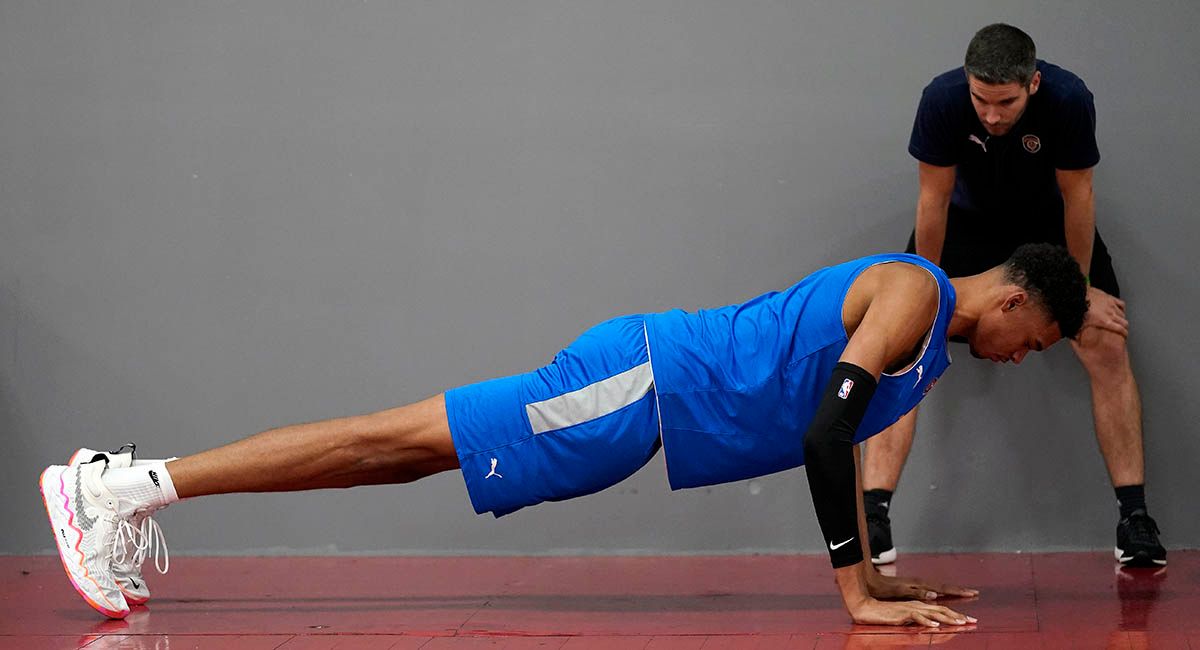