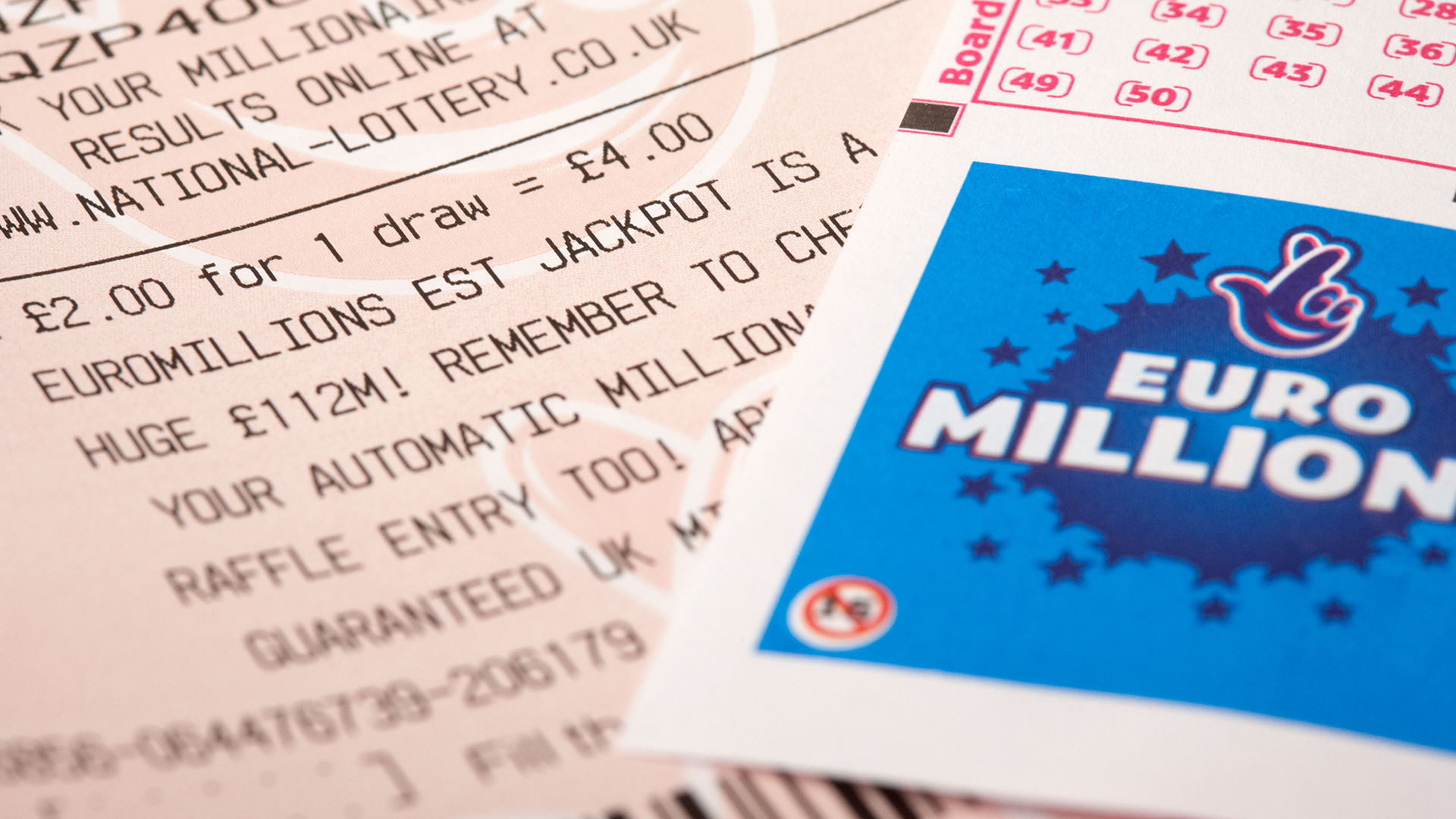 The winner of the UK Millionaire Maker Selection is: HWGL40944.

Could tonight’s £74m jackpot see you hand in your notice and swap the daily commute for champagne on a super yacht or lie on a private beach in the Bahamas?