Organizing a promotional sweepstakes is an innovative and creative way to attract and retain new customers. However, promoters and administrators must be sure to follow state and federal regulations when crafting their lottery contest rules or risk legal action. One of the most important factors to consider is what is required to enter a given contest: potential entrants should not be required to pay any fees as a condition of entry. In fact, there must be an “AMOE Sweepstakes” or “alternative free entry method” available to all potential entrants. According to a recent California court ruling, it does not matter whether the participant was actually aware of the AMOE, as long as the possibility of entering through this mechanism actually existed.

In Suski v. Marden-Kane, Inc., plaintiffs each purchased a certain amount of the Dogecoin cryptocurrency on the Coinbase exchange to participate in a Coinbase-sponsored sweepstakes. The plaintiffs have filed a purported class action lawsuit against Coinbase, along with administrator Marden Kane, alleging violations of various state of California deceptive marketing laws. The plaintiffs argued that the Dogecoin contest was an illegal lottery within the meaning of the California Penal Code. Specifically, the plaintiffs claimed that they were not only unaware of the existence of a sweepstakes AMOE, but also that “the ordinary and reasonable consumer could not be expected to know” that people could enter the contest without buy or sell Dogecoin.

The Court granted defendants’ motion to dismiss unlawful lottery claims, noting that no California court has held that not being aware of a lottery AMOE is sufficient to satisfy the element of consideration required by the Penal Code.

Claims under the Consumer Legal Remedies Act (the “CLRA”)

In addition to the competition’s AMOE claims, the plaintiffs alleged that the defendants’ actions violated the CLRA. The CLRA prohibits certain “methods of unfair competition and unfair or deceptive acts or practices undertaken by any person in a transaction intended to result in or which results in the sale or rental of goods or services to any consumer [emphasis added].” Although both parties have agreed that Dogecoin is a cryptocurrency (a intangible good) which falls outside the scope of the CLRA, the plaintiffs claimed that the law applies to Coinbase’s services because they facilitate the ability of others to trade Dogecoin (such as that of a stockbroker). The Court disagreed, seeing no reason to distinguish between an entity selling the cryptocurrency itself and offering the same services to others (Coinbase). Accordingly, the plaintiffs’ CLRA claims were dismissed.

Lessons learned from the Coinbase decision

As we mentioned in a blog post about previous proceedings in this case, failure to include certain necessary disclaimers and promotional disclosures can send your contest into hot water. Some specific disclosures that all lottery promotions should incorporate include:

Contest advertising is a highly regulated area that may seem simple at first glance. Unfortunately, as many sponsors have learned over the years, this is anything but. As such, companies should seek advice before initiating any contest promotion to avoid potential regulatory and legal challenges.

Klein Moynihan Turco maintains an extensive practice in the areas of internet and mobile marketing law, consumer data privacy law, lottery and promotions law, gaming and fantasy sports law, intellectual property and general corporate law. If we can help you, please visit https://kleinmoynihan.com or call us at (212) 246-0900. 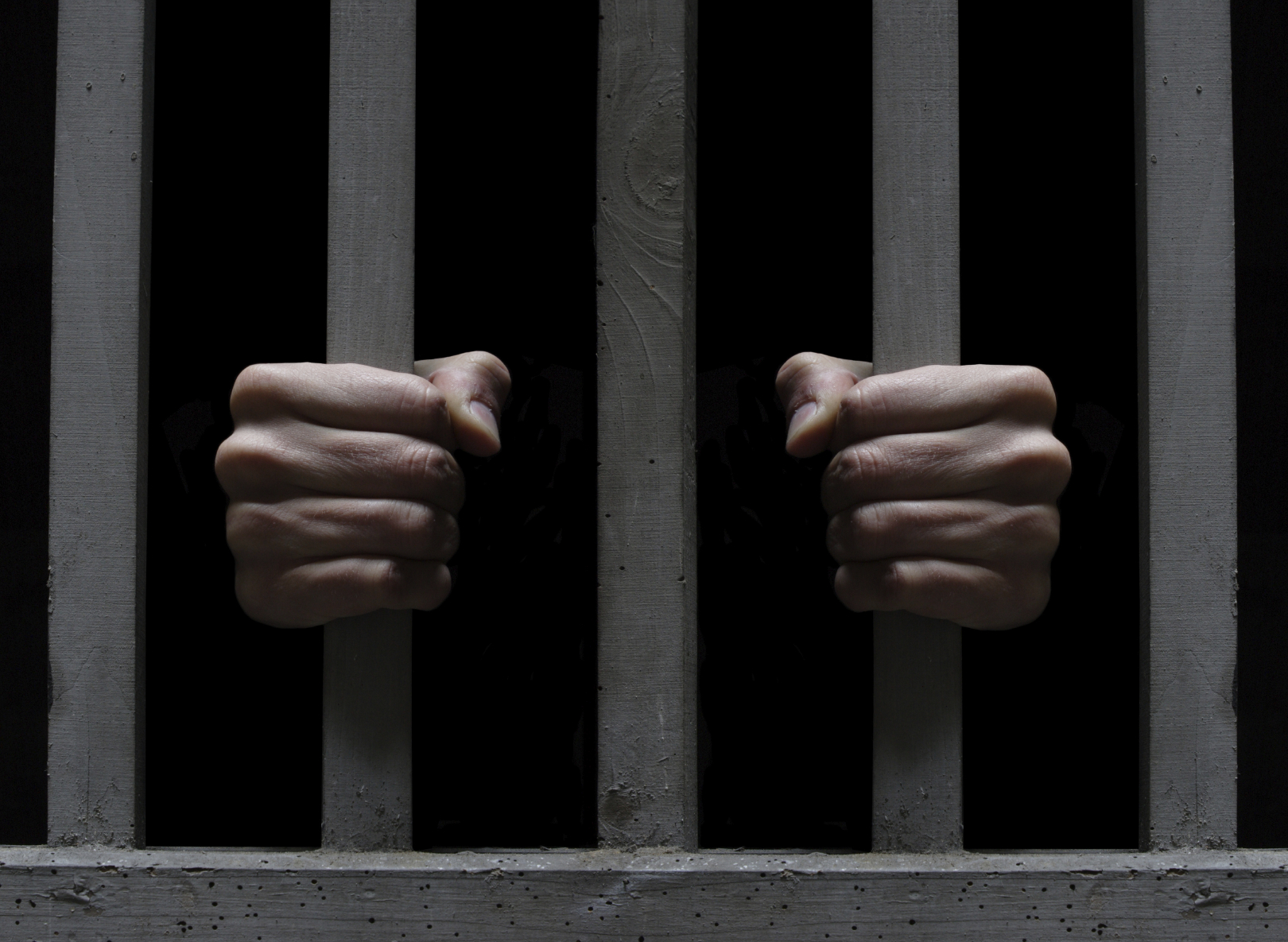 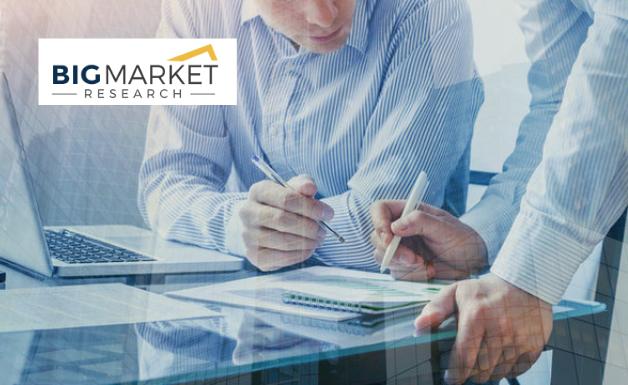