A British couple who won Â£ 1million in the EuroMillions lottery for the second time have said they “just can’t believe it”.

David and Kathleen Long of Scunthorpe, who won their first Â£ 1million in 2013, took home a cash jackpot again on Friday night, beating odds of over 283 billion to one, according to Camelot.

Long said he “just knew it would be my turn again someday” as the couple became the first person to win Â£ 1million twice that went public.

A spokesperson for Camelot, which operates the UK National Lottery, said: â€œThis is an extraordinary situation where someone has been fortunate enough to win twice. As you can imagine, we see one time winners who are very, very shocked. It must be even more shocking to win twice.

Long said, â€œI always knew I would win, even the first time around. I just had a feeling it was going to be me. I tend to gamble when I know there are a lot of prizes to be won.

â€œLast time around I knew I had a good chance because there were 100 prizes of Â£ 1million. Last Friday night I was walking past the local store and saw that there were 10 EuroMillions Â£ 1million prizes and a nice car and thought yes I will give it a try. It must be a few lines and I got five using my usual numbers.

â€œOn Saturday morning, I sat in front of our TV and started checking the numbers. On one line I had matched two numbers and a star to get 7.20 and thought it was okay.

â€œThen I checked the raffle codes, something I’ve learned to do automatically since I won the last time. After a few moments, I called Kath very calmly and said, â€œLook at this. It’s here. See. Read this line ‘.

Long said his wife watched TV and went online. â€œThen she walked over to our TV on the wall, put on her glasses and looked at the raffle numbers very carefully. It seemed like forever to her, then she finally said, “You said you would do it again and you did!” Everything has been a blur since then. It certainly takes longer to sink this time around.

Meanwhile, a UK ticket holder won Tuesday’s Â£ 53million EuroMillions jackpot, but has yet to claim the prize.

This is the 10th biggest EuroMillions jackpot to be won in the UK.

My first year as a lottery winner 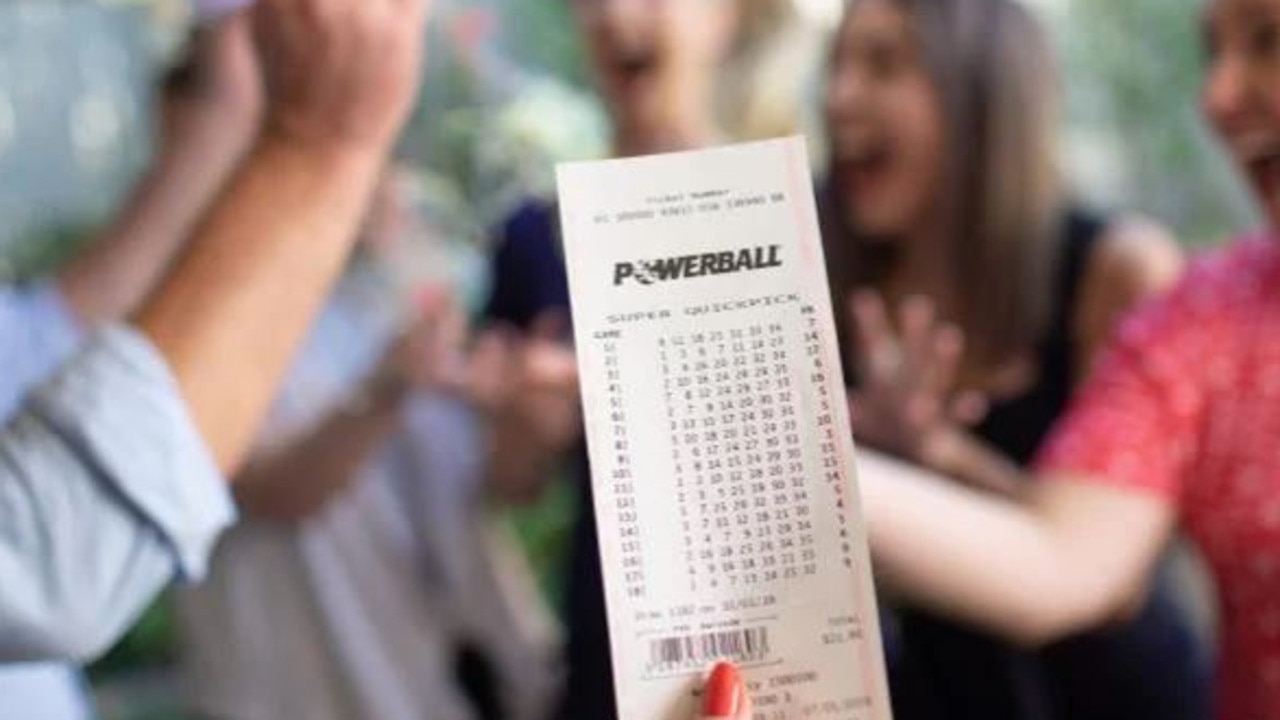 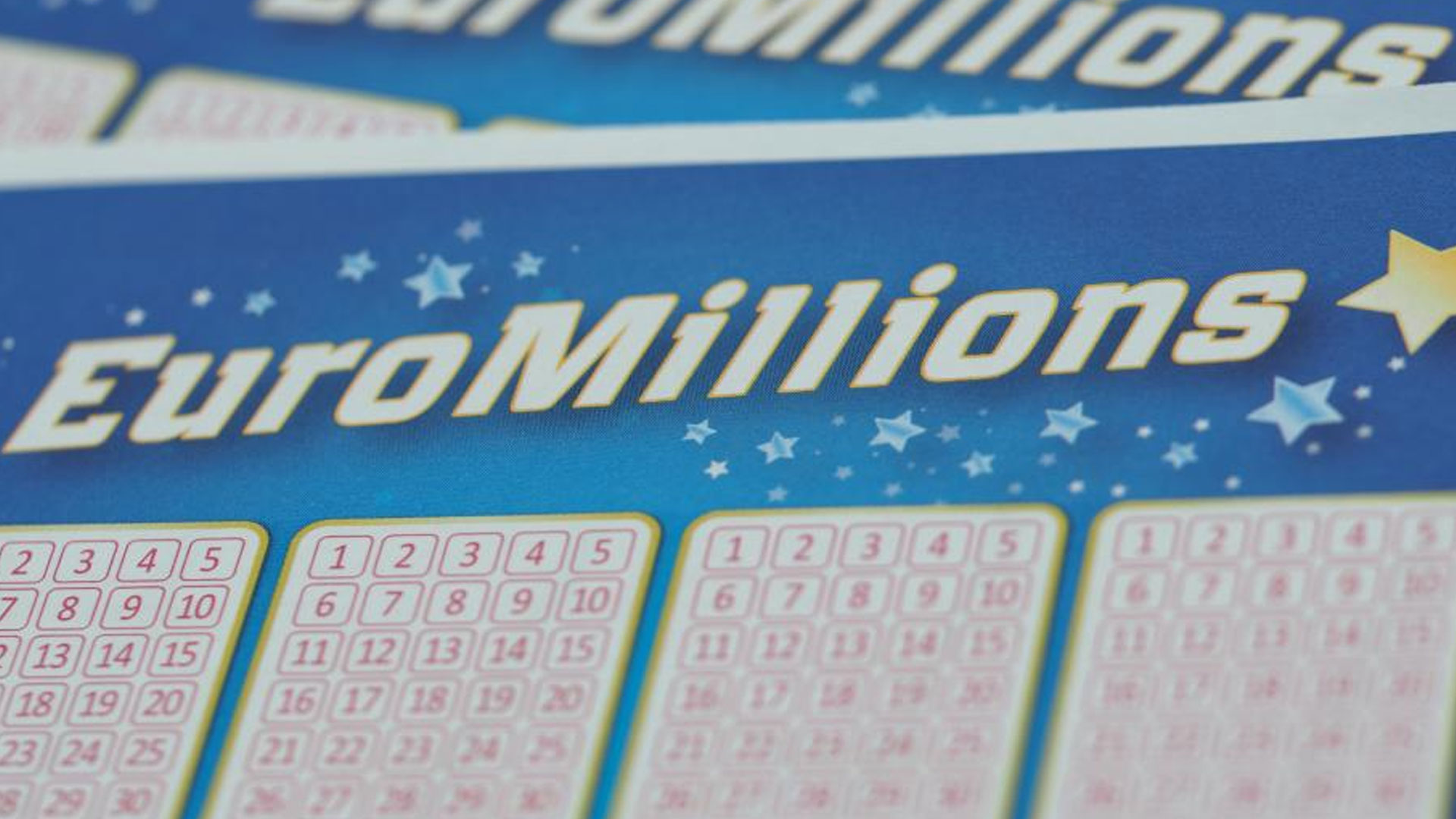