A Brazilian national was announced as the latest $1 million winner of the Dubai Duty Free Millennium Millionaire in the raffle held at Dubai International Airport’s Terminal 2 on Wednesday.

Mr. Carlos Torres, a 57-year-old Brazilian national based in Abu Dhabi became the latest $1 million winner in the Millennium Millionaire Series 381 with ticket number 2178, which he purchased online on 19and January.

A regular participant in the Dubai Duty Free promotion for five years, Mr Carlos has been an Abu Dhabi resident for five years now and a father of three.

“Thank you for this opportunity, it’s really paid off. It’s the most wonderful thing that’s ever happened to me,” he said.

Mr Torres is the first Brazilian national to win $1 million since the Millennium Millionaire promotion began in 1999.

Mr. Ansar M, an Indian national based in the United Arab Emirates, won a Mercedes Benz S500 car (Mojave Silver), with ticket number 0373 in Finest Surprise Series 1796, which he purchased online on 7and January.

Mr. M is currently unreachable and will surely be surprised to learn of his victory.

A regular participant in the Dubai Duty Free promotion for the past two years, Mr. Pereira is a father of one and works in the seaport of Fujairah.

“Thank you so much Dubai Duty Free. You really made my day!” he said. 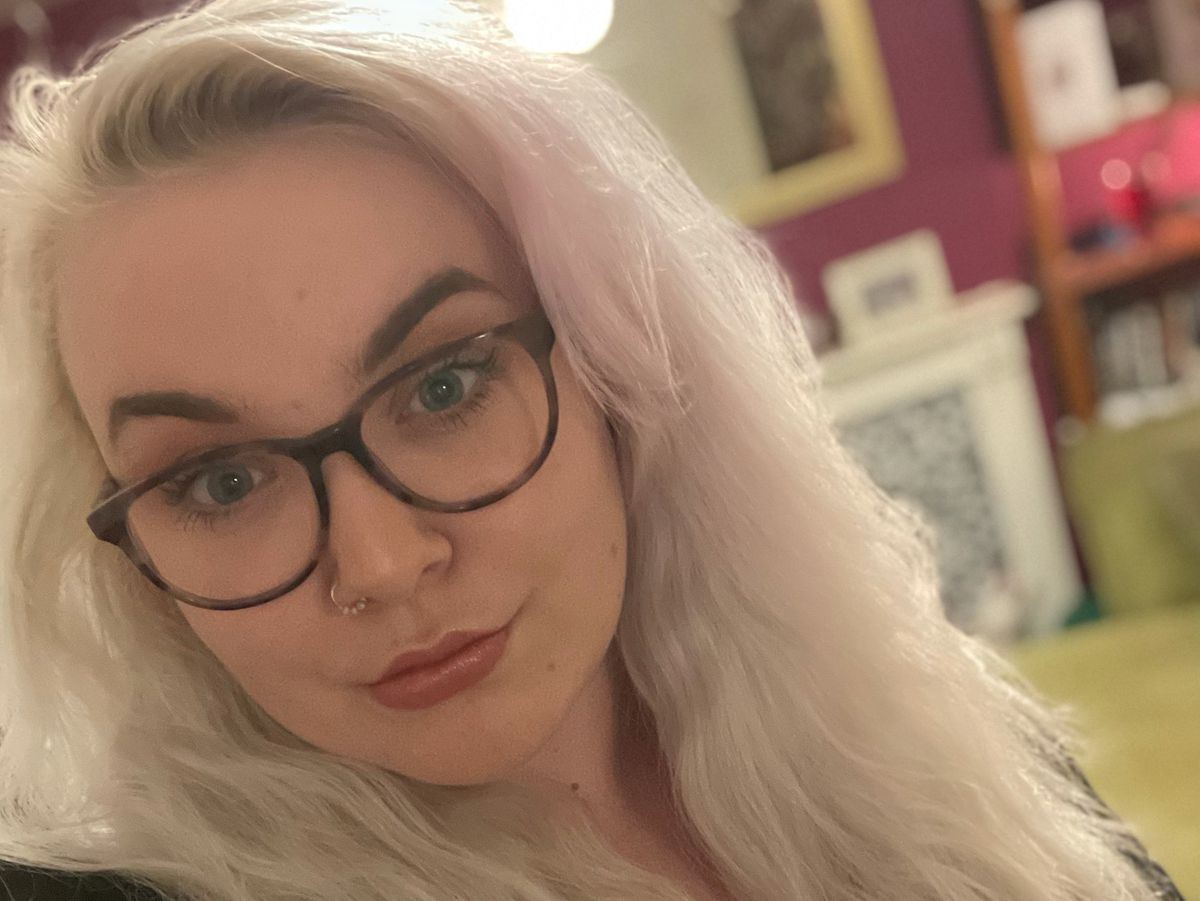