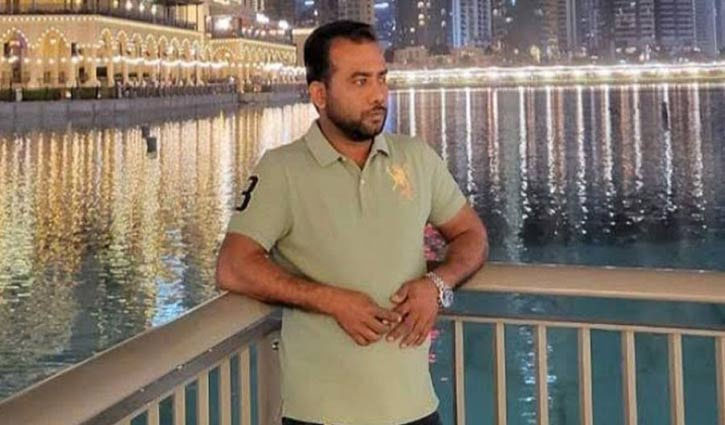 Khan has worked in Sharjah for four years. He’s been trying his luck for about a year and bought the winning ticket number 144481 on May 27 on his own.

“I always used to buy tickets alone. I was just trying my luck. I never bought another lottery ticket in my life. I had been buying for a year,” said the resident of 36 years.

When asked if he knew how much the prize money would be for the Bangladeshi currency of Taka, he tried to calculate but then gave up.

Khan hails from the Bangladeshi capital of Dhaka and runs an auto service shop in Sharjah. Currently, he has no immediate plans on what to do with the jackpot.

“I don’t have a definite plan. I saw Big Ticket promotions on social media platforms and got interested. I have never tried my luck before. I worked in Saudi Arabia for 12 years. My things went there. But now everything is fine. »

Khan, a happy family man, wants to use the winnings to help those in need.

“I have two children, my wife and my parents. My brother runs a shop here. We are a happy family. I hope this money can be used to help others. Money is the most dangerous thing in the world. So I want to use it to help others and not let it change me,” he added.