The 58-year-old won the award on August 17. (Representative photo)

A man from Michigan, USA has won a lottery jackpot worth $100,000 (Rs 79 lakh) by unknowingly entering Michigan Lottery’s $300,000,000 Diamond Riches Second Chance game , according to a report published in Huron Daily Tribune. The 58-year-old picked up the award on August 17, the outlet added.

He unwittingly entered the game by scanning the tickets using the Michigan Lottery app, according to a statement from the lottery. The man’s identity has not been released at his request.

“I bought a couple of the $300,000,000 Diamond Riches tickets and scanned them on the Lottery app after scratching them off to double check them,” he said. Huron Daily Tribune.

“I never read the back of the ticket so I didn’t know that by scanning them I won entries into a giveaway,” the man added.

In order to claim the prize, the man went to the lottery headquarters. He intends to help his family with the money he earned, the outlet reported.

“I once saw an email from the Lottery telling me that I had won a $100,000 prize in the $300,000,000 Diamond Riches Second Chance Draw. I called the Lottery to knowing what the email was about, that’s when I found out that scanning the tickets had me in a drawing. It was such a surprise,” he added.

It is one of the newest instant tickets in the state and the first ever $50 scratcher. 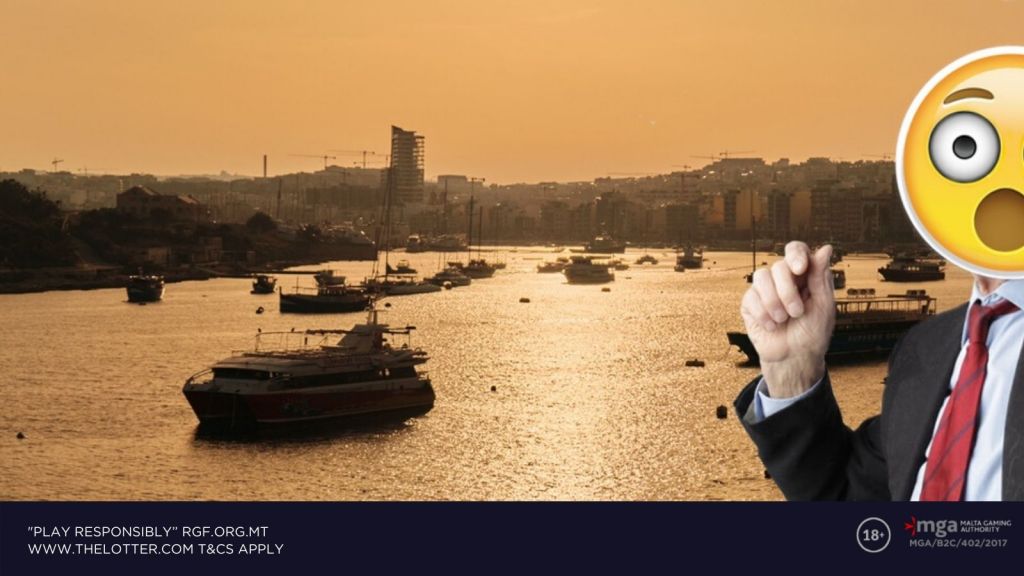 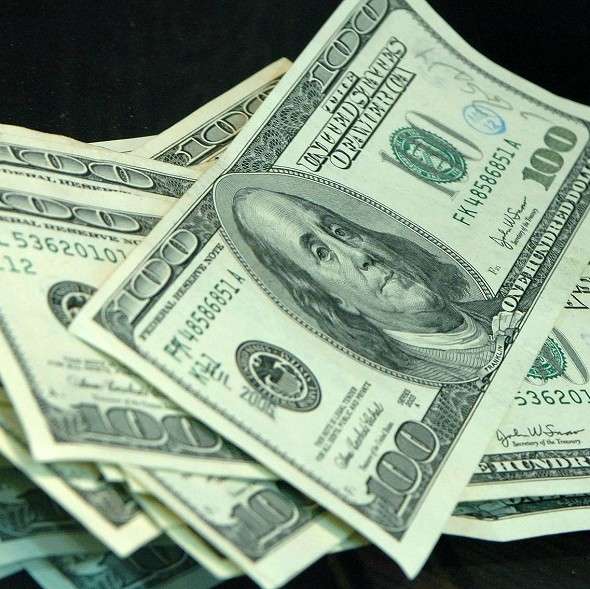 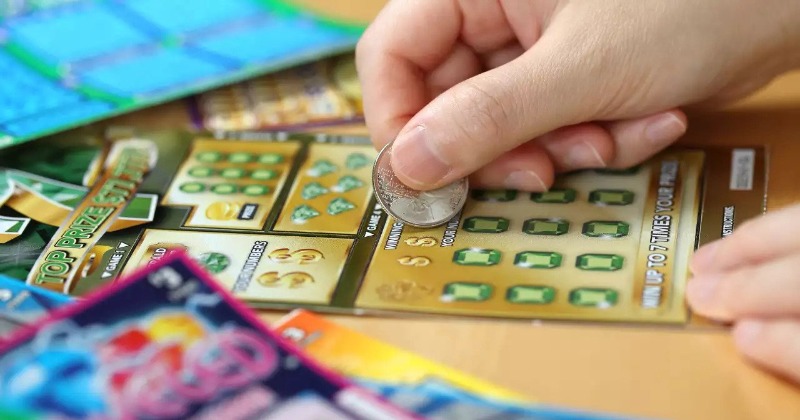