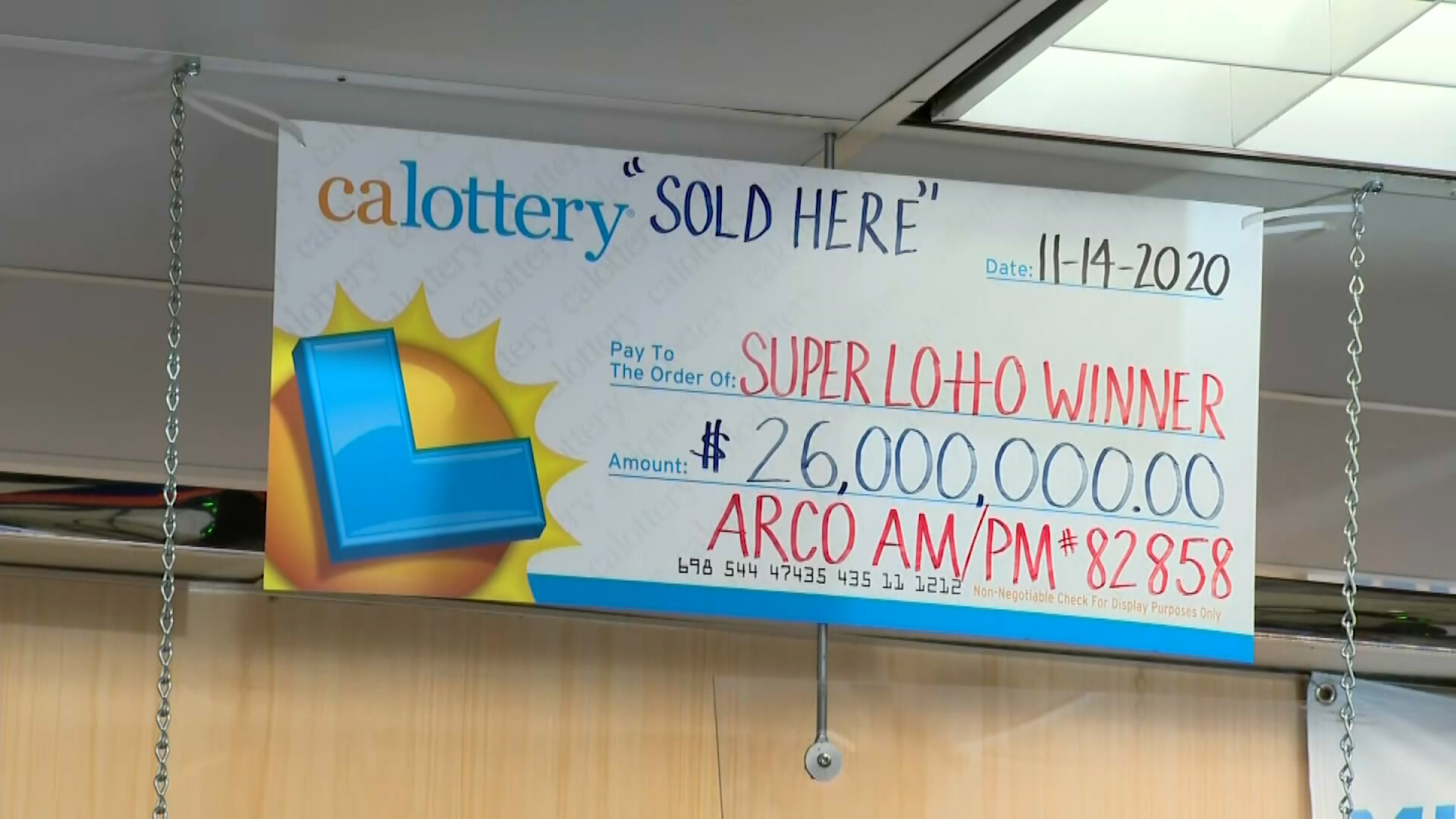 (CNN) – It looks like a $ 26 million lottery jackpot won’t be claimed in California because no one presented the winning ticket.

The winner of the SuperLotto Plus draw on November 14, 2020 had 180 days to claim their prize and that deadline passed Thursday, according to lottery officials.

Whoever bought the ticket is out of luck, unless they send it to the California Lottery, and it is postmarked by midnight on May 13, 2021.

The winning ticket was sold at an ARCO AM / PM convenience store in Norwalk, Los Angeles County.

Workers at the scene told CNN affiliate KCBS / KCAL that a woman who bought the ticket recently walked in and said the ticket was destroyed when she washed it with her laundry.

The store told KCBS / KCAL it had security footage showing the woman purchasing the ticket. CNN was unable to reach the station for comment.

California Lottery spokeswoman Cathy Johnston told CNN the woman had not contacted the lottery office and was unsure whether the woman reported the loss to a district office or filed an official complaint.

“If she did, we’ll investigate as we always do. If she hasn’t, there’s nothing to investigate and we can’t do anything more,” Johnston wrote in an e- mail.

Johnston said store security footage would not be enough to confirm the woman purchased the winning ticket.

She said players should always sign their tickets and photograph, or copy, the front and back of the ticket to prove they had possession at some point.

There is a winner in all of this. The California Lottery says the $ 19.7 million cash value of the jackpot will be transferred to public schools across the state.

The convenience store also received a bonus of $ 130,000 for the sale of the winning ticket. 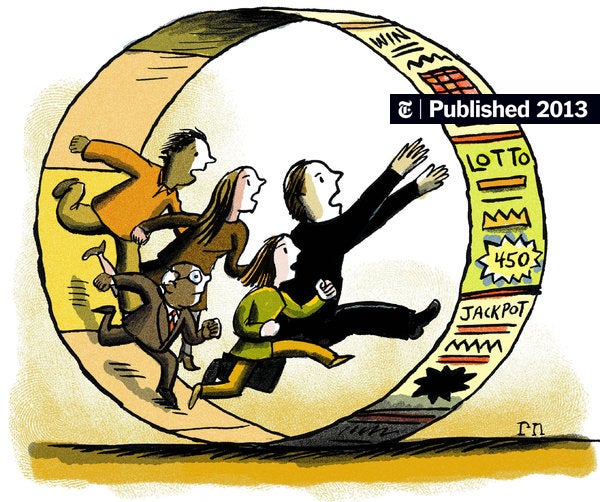 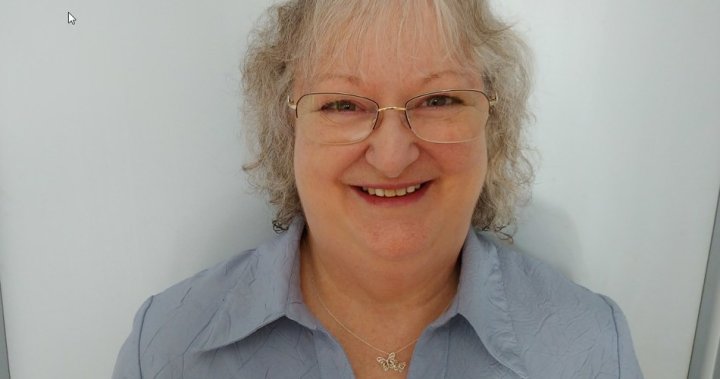