“I like playing the different types of instant games,” said the 73-year-old winner who chose to remain anonymous. “I bought a Wild Time Millions ticket and scratched it as I got in my car. When I saw I had won $1 million, my first instinct was to start jumping for joy, until until I realized I couldn’t because I was in my car! It was a happy feeling.

The winner purchased their ticket from Redford Liquor, located at 25151 West 6 Mile Road in Redford. The winner recently picked up their prize at the lottery headquarters. He elected to receive his earnings as a one-time lump sum payment of approximately $634,000 rather than as an annuity.

The latest Michigan player to win a Mega Millions or Powerball jackpot is the Wolverine FLL lottery club who won a $1.05 billion jackpot in March 2021. With their winnings, the group plans to give back to the community.

And while they were lucky winners, it’s a good idea for players to check their tickets immediately because a $1 million winner sold to Warren last year went unclaimed. The money instead went to the State School Aid Fund.

If you want to be the next Michigan player to win a huge lottery prize, take a look at these tips from lottery expert Richard Lustig. The author of “Learn to Increase Your Chances of Winning the Lottery” won over $1 million in Florida by winning the top jackpots in smaller games. 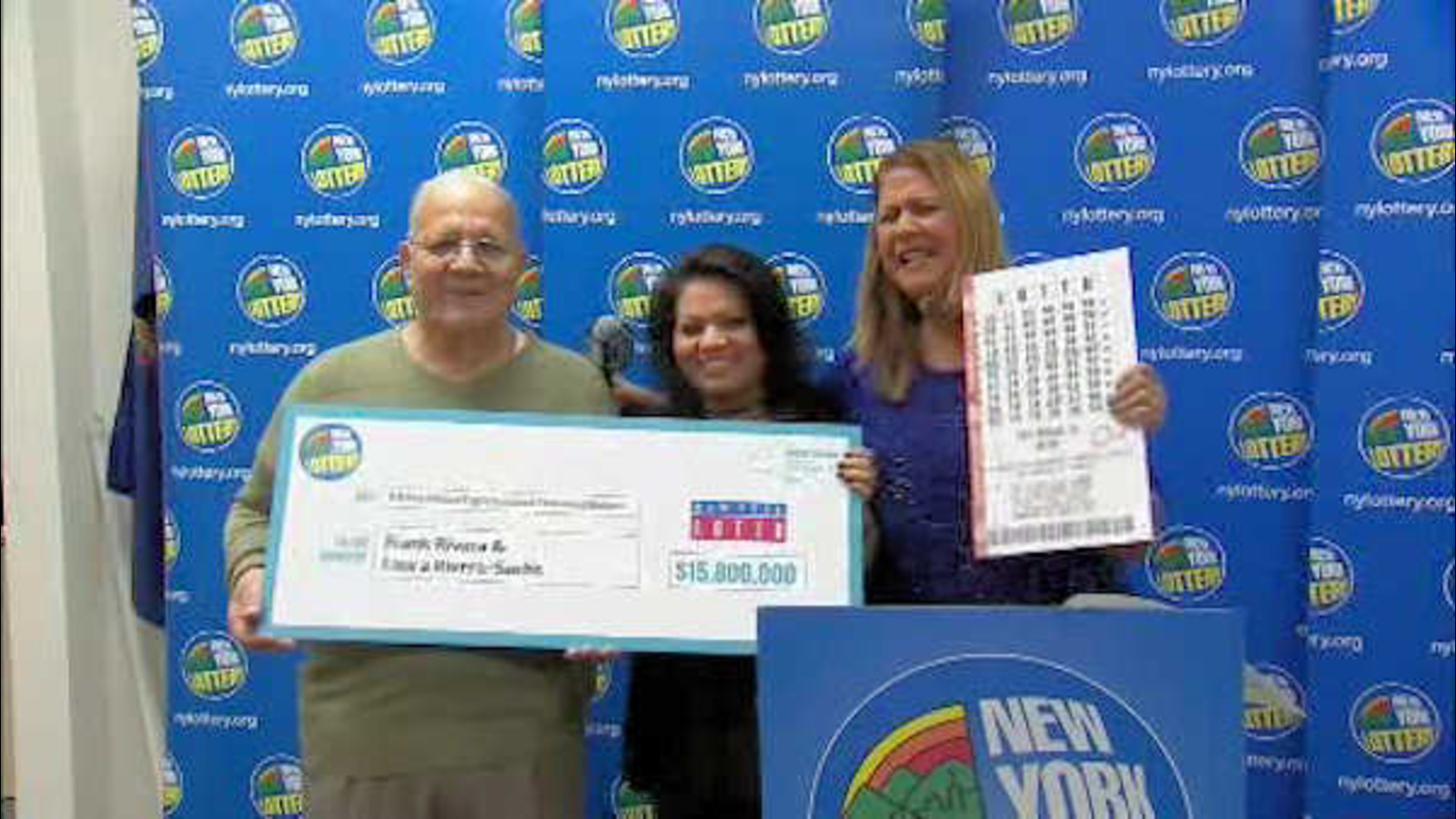