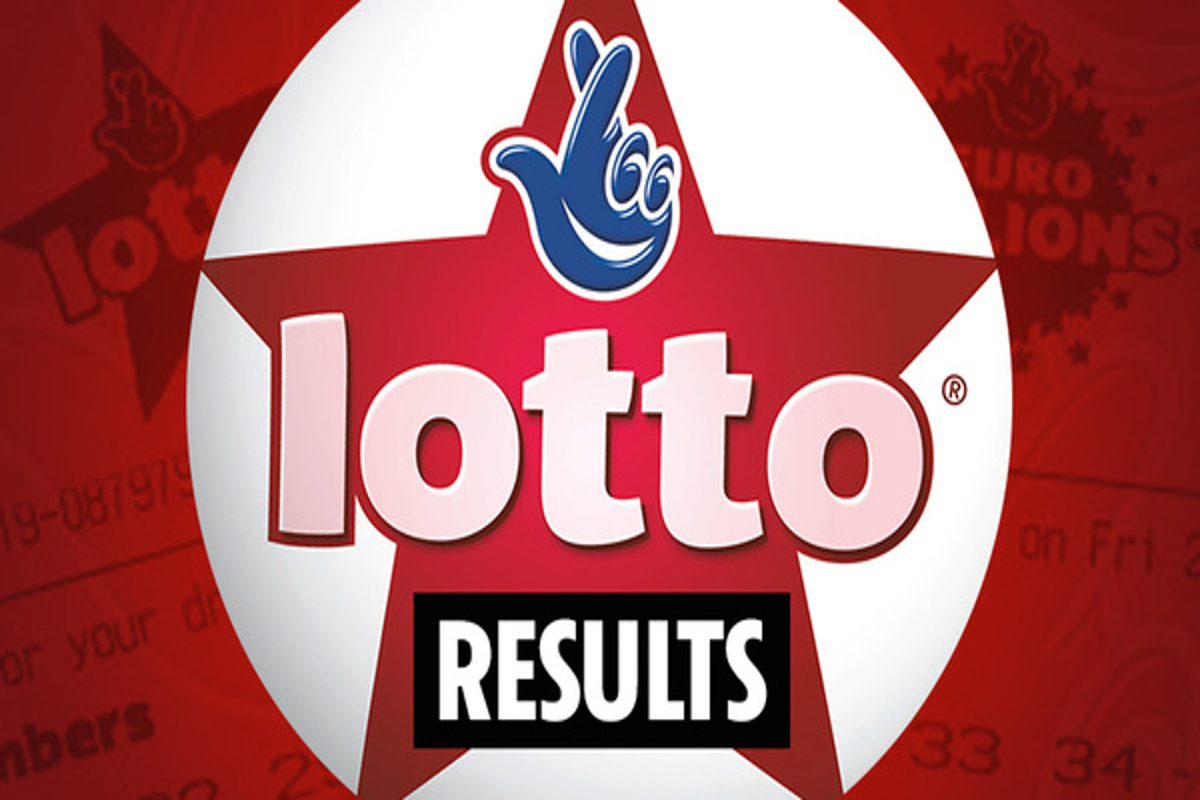 A gran GRATEFUL kicked off the new year in the best possible way, winning £30,000 and a brand new BMW on a scratch card.

Hanna Valarie Dewar, from Tain in the Scottish Highlands, has won big on the Cars & Cash national lottery scratch card after nearly throwing away the winning ticket.

Ms “Val” Dewar said she decided to treat herself to the scratch card after a visit to the dentist on December 22 and was left in disbelief after realizing she had won.

The 79-year-old said she nearly threw away the winning ticket before realizing she had won the top cash prize and a brand new BMW X2, the Daily Record reported.

She said: ‘I was at the dentist that day and decided to buy myself some scratch cards to cheer me up. I remember this because I was chatting with the lady behind the counter at Morrisons who, oddly enough, was also named Val.

“Being a few days before Christmas the shop was very busy so I decided to wait until I got home to scratch them.

“I live on a farm with a big open fire and normally when I’ve scratched the cards, and if I haven’t won anything I just throw them into the fire.

“Strangely, that day, the fire was not lit and I’m happy about it!” 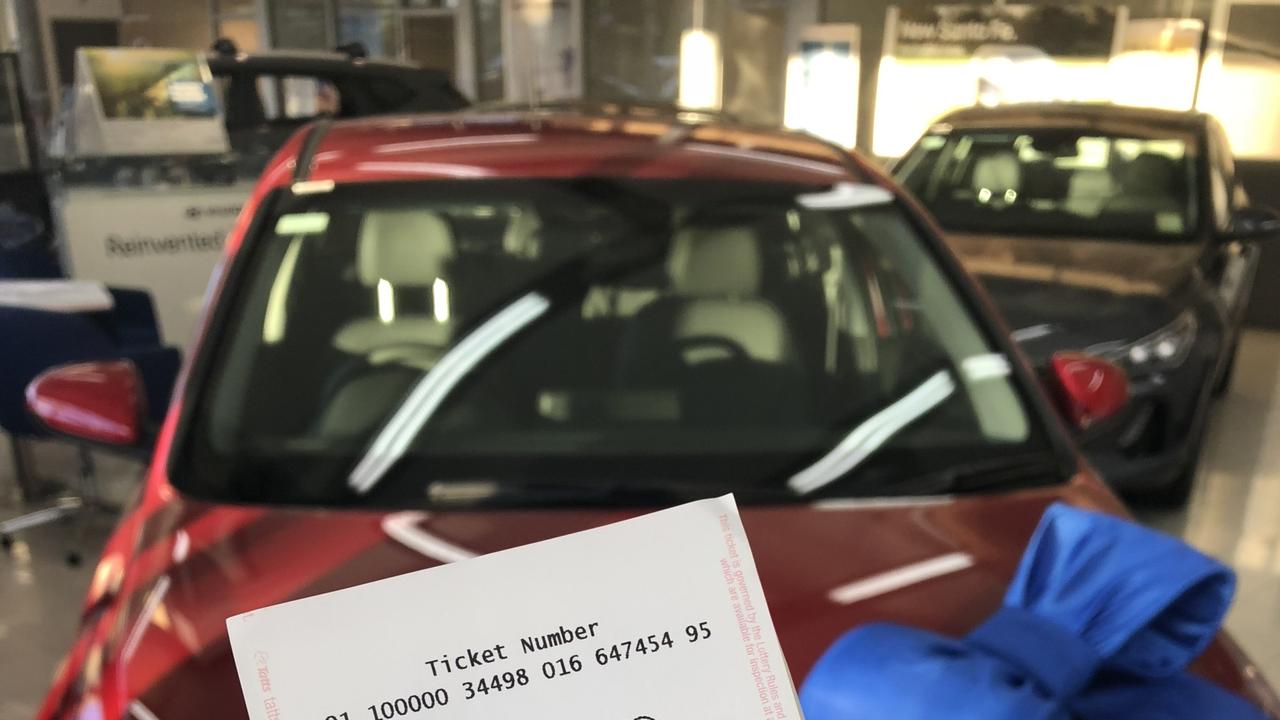 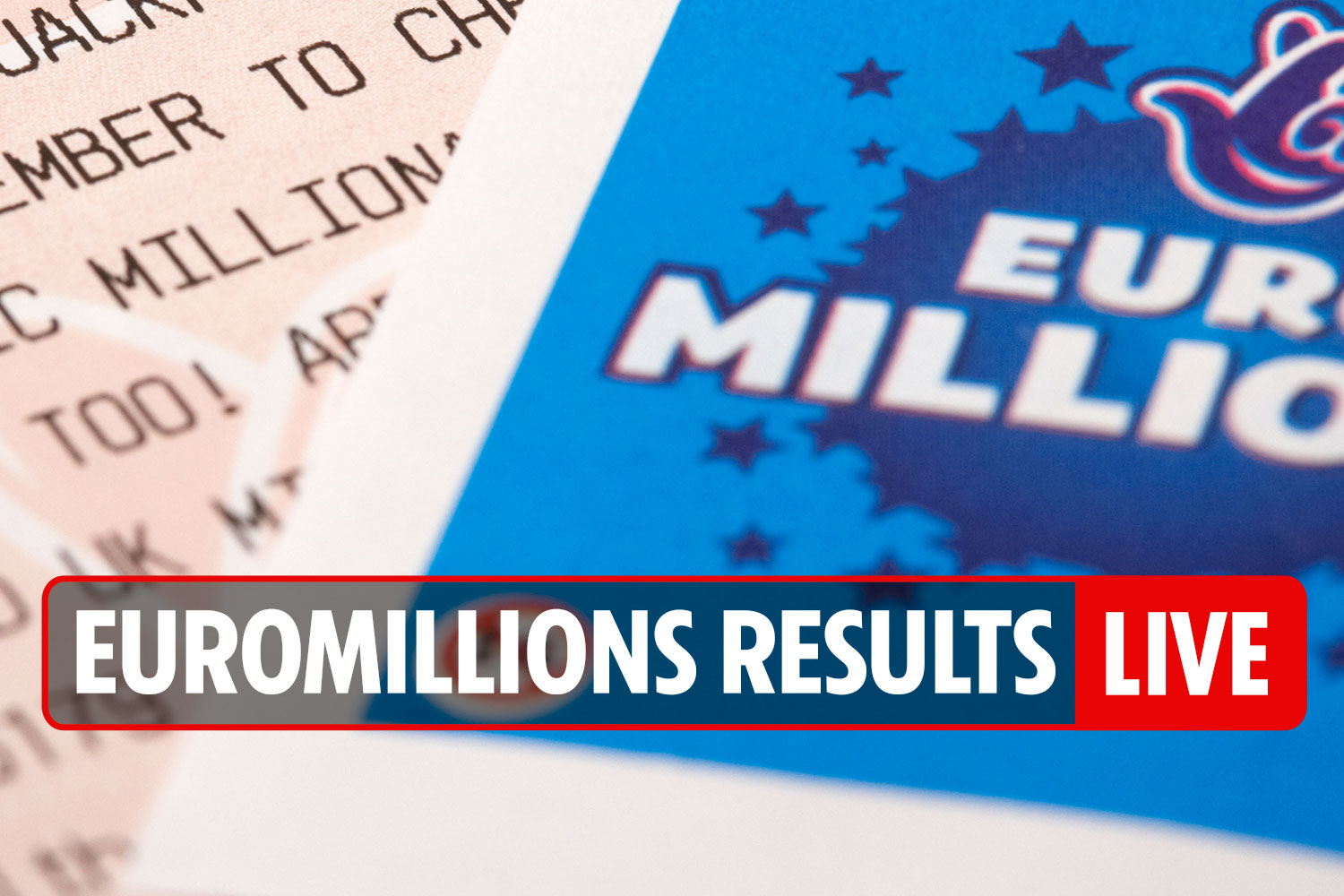